Home News Kubica: Drivers are not responsible for car design 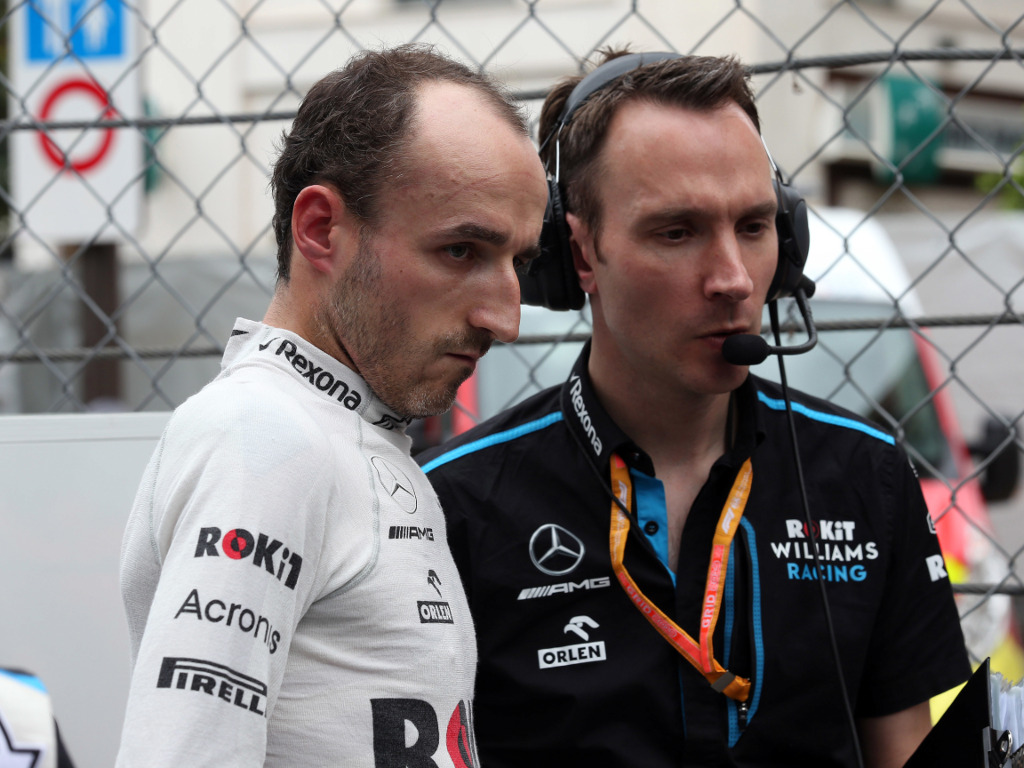 Robert Kubica says neither he nor George Russell bear the blame for Williams poor form, after all the drivers “are not responsible for building the car.”

Six races into this season and Williams remain the only team yet to score a single point.

It was evident when pre-season testing began in Spain back in February that Williams were in trouble.

The build of team’s 2019 car, the FW42, ran late and they sat out the first two-and-a-half days of running.

As such they entered this year’s championship on the back foot and have yet to recover in a car that the drivers say is “fundamentally” flawed.

Their best result to date is P15 with Russell bagging his third in Monaco, a race in which Kubica was a disappointing 18th.

Asked by Polish broadcaster TVP what exactly is wrong with the FW42, Kubica replied: “Maybe I know what the problem is, but I cannot fix it because it doesn’t depend on me.

“Drivers are not responsible for building the car.”

The former grand prix winner added that Williams knew from the very first test that their car was not good enough but were hampered by the delays.

He said: “In winter, no one knew where they were because the rules, which could shuffle the cards, changed.

“In Formula 1, not everything is up to you. You come to the first test and it turns out that what you have created is not very good.

“We had a lot of delays which didn’t help.”

Damningly, the 34-year-old added: “But, even if we did not have them, we would not be fighting for points now.”