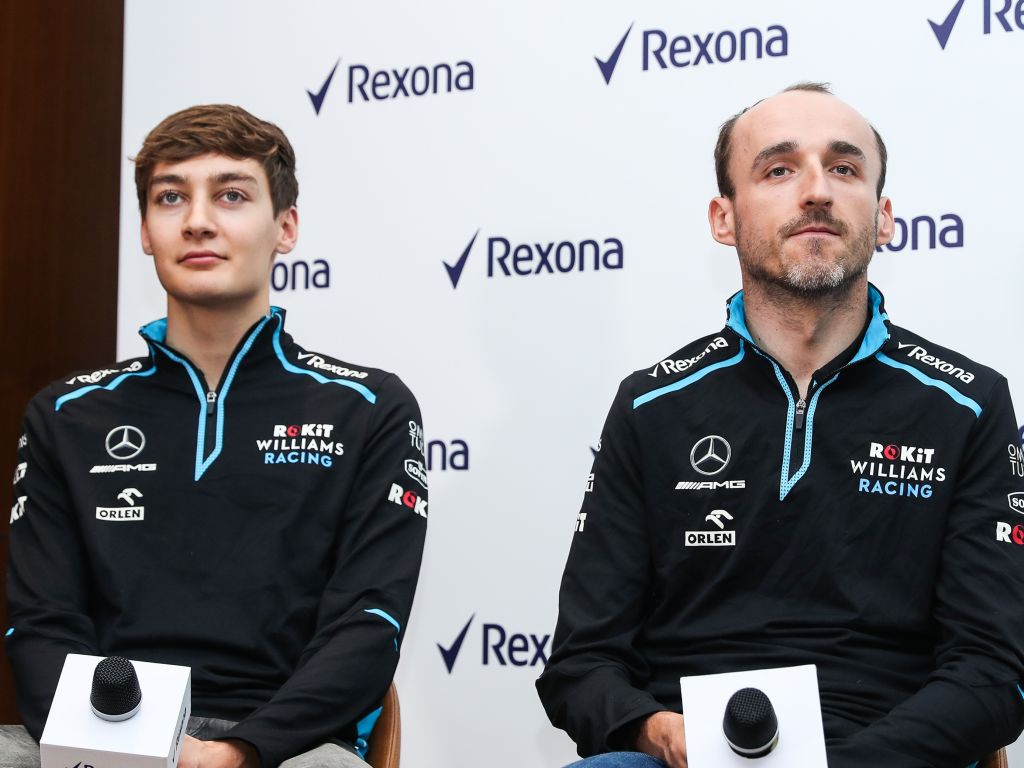 The Brit has run rings around Kubica in 2019 despite the Polish driver scoring Williams‘ only point of 2019, and as a result Russell claimed that “50% of the comments on my posts are hate from Polish supporters.”

Kubica was speaking at the Verva Street Racing event in Poland, organised by Kubica’s sponsor PKN Orlen – an event which Russell was also scheduled to attend before pulling out with a “virus”, and Kubica admitted he was “surprised” by Russell’s comments “before an event like this”.

“I don’t know if he is making a mistake, but I just saw the article and I was a bit surprised that he said it before an event like this,” he told Super Express.

“I was personally on stage when Polish fans chanted his name, just as they chant mine.

“They really supported him with open arms.

“Apparently George reads posts on his social media, but I don’t do that so I don’t have those problems.

“A dozen or so years ago I learned not to read reviews. I do my job and people have the right to express opinions.

“Formula 1 is so complicated that making judgements is not easy.”