Home News Kubica: I am more like a ‘rookie driver’ 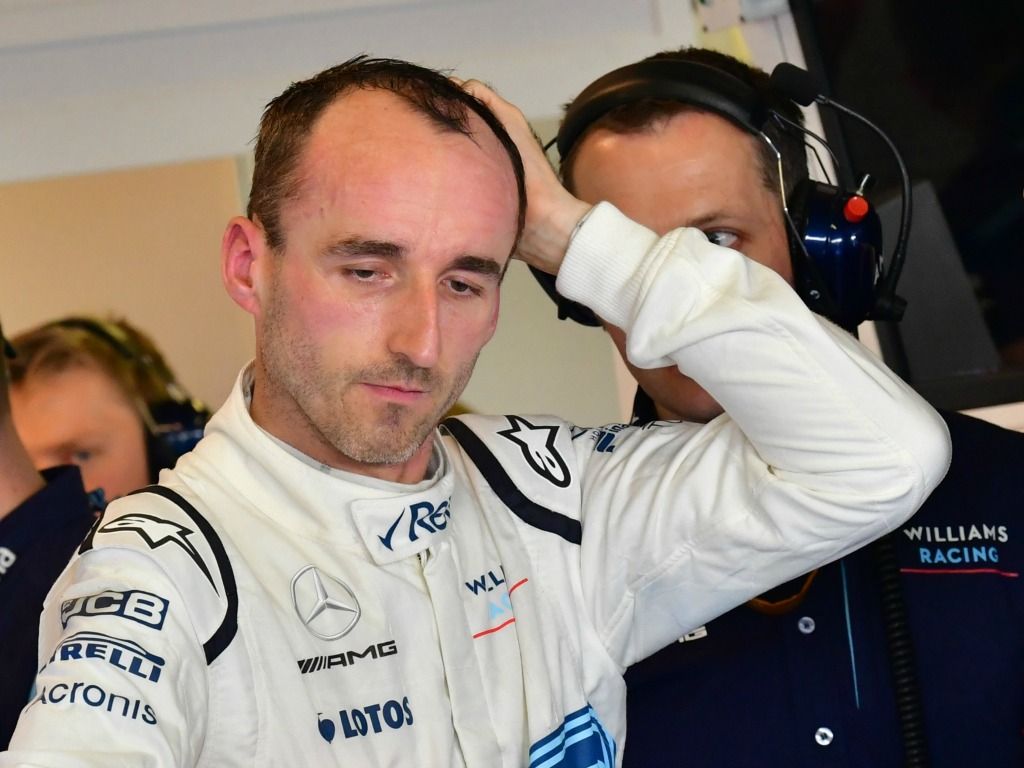 Robert Kubica says he feels more like a rookie than a veteran as he prepares to return to Formula 1.

The Polish driver joined Williams ahead of the 2019 campaign, ending an eight-year absence after his life-threatening 2011 rally crash that left him with severe arm injuries.

The 33-year-old was once touted as a future star of the sport, claiming his maiden and only victory in the 2008 Canadian Grand Prix.

During his first stint he would rack up 76 race starts across five seasons, appearing for both BMW Sauber and Renault.

Though Kubica has held a reserve driver role with Williams in 2018, as well as testing for Renault in ’17, he has not raced in Formula 1 since the 2010 season finale in Abu Dhabi.

Speaking to Motorsport.com, he said: “In Australia, I am more like a rookie driver than one who has already done five seasons.

“The reason is because F1 has changed so much. F1 has always been changing and if you compare the cars from the start of the 2000s to the end, they are completely different.

“Everything should come as naturally as possible, you don’t have to look for it and it’s all natural.”

2018 Formula 2 World Champion George Russell will partner Kubica at Williams, and the Pole believes his experience should allow him to compete with the Mercedes junior driver.

“I hope that this experience will help me to achieve the levels which I would like to and this is the goal.

“My feet are on the ground and I know what is coming next is a big challenge from a sports point of view.

“Being in F1 among 20 F1 drivers is a big honour but also a tough job, so there is a big challenge in front of me.

“All I care about is my job and what I am doing, there will always be someone judging you and in different ways.”