Home News Kubica: ‘I would also have doubts’ about return 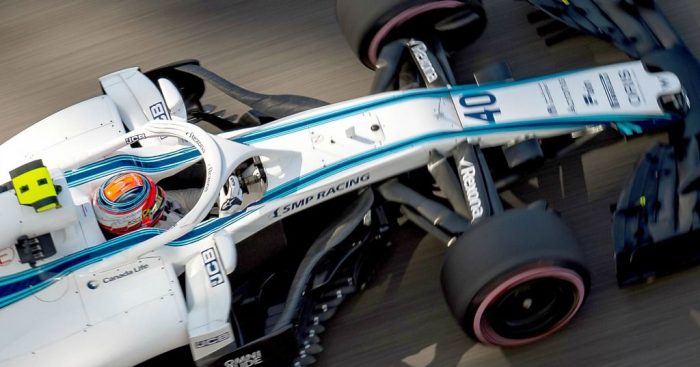 Robert Kubica has admitted that he understands why question marks remain over his ability, and that he would have doubts about his return.

The Pole will be on the grid for the first time since 2010, after suffering severe injuries to his right arm in a rally crash.

Kubica, who was Williams‘ test driver before earning a race seat for 2019, admits that he had come to accept that a return to racing was going to be a struggle.

“If I would be a team principal I would also have doubts,” Kubica admitted.

“This year has been very useful because at the first meeting, I remember, I said ‘If you have any doubt, we shouldn’t be doing it, because in difficult times it’s easy to point the finger on my arm – I want to make sure that you are sure that I can do it’.

“First of all I have to be sure that I can do it, that’s why I’m here, but second of all the team has to be convinced that I’m able to do a job.”

The Pole, whose only race win came in Canada back in 2008, believes his return shows the world that “nothing is impossible”.

“If I think I will not be able to drive competitively fast I would not be here,” he admitted.

“This is a normal way of thinking, that people see my limitations and they ask how it’s possible that I do it.

“I know that it’s hard to believe but Williams has seen it this year and I have seen it [for] the last 16 or 18 months, since I first tested an F1 car in Valencia that I can do it.”

Claire Williams, the deputy team principal of the team, has praised Kubica’s determinations to return to Formula 1 and she is confident that his ability will help turn the fortunes of the team around.

“He has an amazing spirit and a fantastically tenacious personality and hugely passionate about Formula 1 and his traits combined make him a driver we’re really looking forward to working with next year,” Williams said.

“That talent that we know Robert has means we’re really excited that he is going to be bringing that to Williams next year.

“His intelligence in the cockpit and his engineering ability we believe is really going to help us drive this team forward as we start a new chapter for this team in 2019.”