Home News ‘Kubica is one of a handful of candidates’ 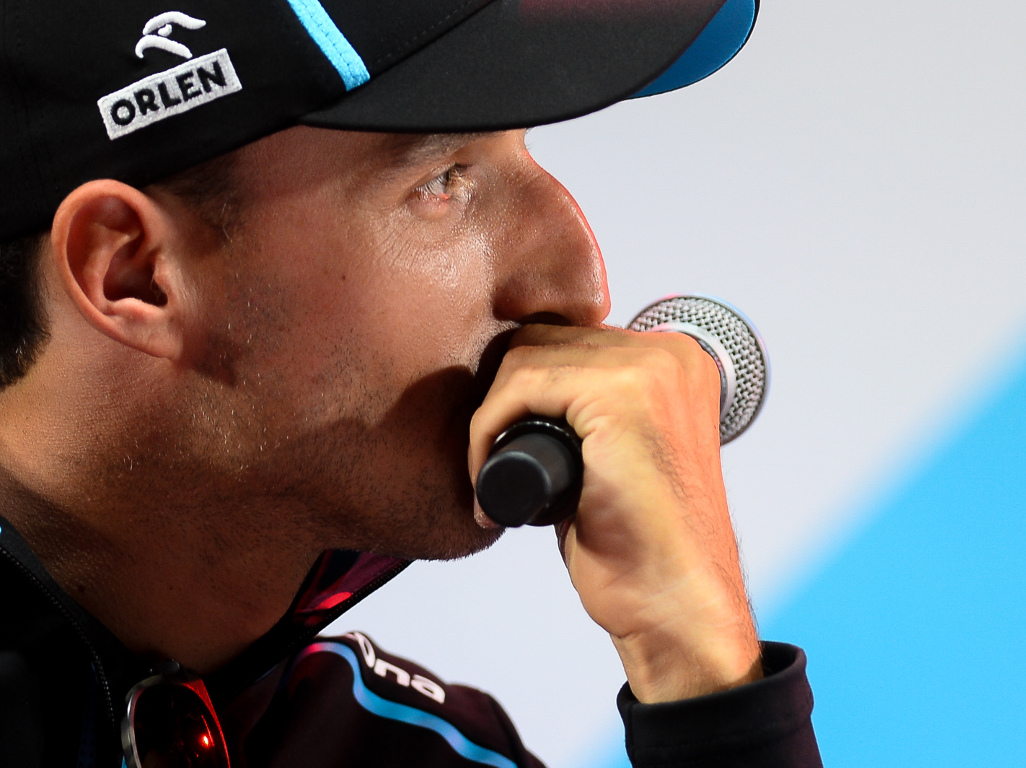 Robert Kubica is not out of the running for a 2020 Williams drive with Claire Williams revealing he is one of a “handful of candidates”.

Williams have yet to decide who will partner George Russell next season with reports linking test driver Nicholas Latifi to the role.

However, Williams says current driver Kubica, despite being 2-10 down on Russell on grand prix Sundays, is still in the running.

“We are looking at the 2020 seat and there is a handful of candidates,” she told Motorsport.com.

“Robert has done a good job as well this year, it hasn’t been easy for him.

“It’s something that’s under consideration at the moment but I’m in no rush to make any decision.

“We’ve got to make the right decision going into next year.”

The Canadian has stated that while P5 is all he needs for the superlicence points to drive in F1, he wants more than that.

He is currently second in this year’s F2 championship.

Williams said of the 24-year-old: “His focus this year has been the F2 campaign and making sure he does the best job possible, not just to secure the licence points but demonstrate he’s worthy of a seat in F1.

“We’ve been really impressed by Nicholas throughout the work he’s done for us whether that’s been in the FP1 sessions or back at the factory in the simulator or just conversing with engineers.

“He’s been a nice addition to have within Williams.”