Home News Kubica: Not like car is completely off but… 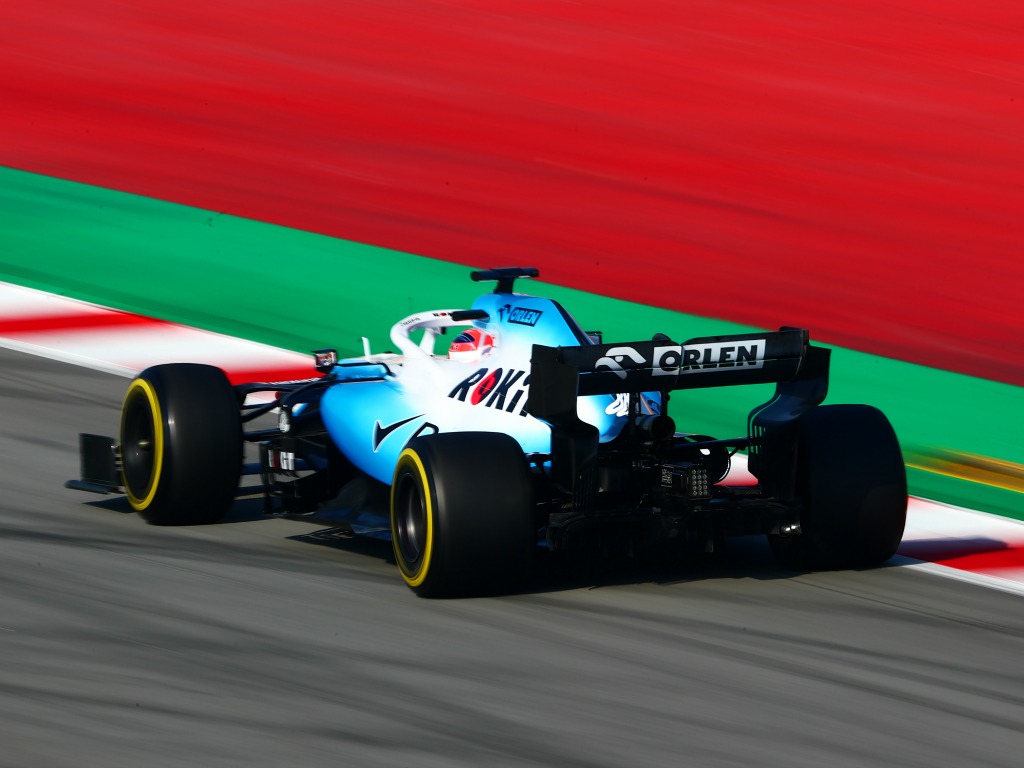 Williams have been “compromised” by the delay to their FW42; that’s according to Robert Kubica.

After three days on the sidelines, the Polish driver had his first taste of the new FW42 when he took to the Barcelona circuit on Thursday morning.

Kubica covered 48 laps to add to the 28 his team-mate George Russell did the day before.

Thursday marked Williams’ first full day of testing having lost out on the opening two days as well as half of Wednesday due to a delay with the build of their 2019 challenger.

Asked for his first impression of the FW42, Kubica told Autosport: “You can get a feel of it, it’s not like the car is completely off.

“I think there’s still something to put on the car, probably not a lot, but for sure there are things that were compromised.

“It’s not right that I talk about them, I’m here for driving, so I have to concentrate on this.

“Finally I have a car, so hopefully next week we can concentrate on preparing better for the first race, because it’s close.”

That, however, meant he was slowest of all in the morning’s session.

“I got the opportunity for 12 laps to get a feel for the car, which is of course limiting. At least we achieved all sorts of stuff – not all, it wasn’t an easy morning.

“I’ve been here since last Friday. I’ve never waited so long to get 12-14 laps that I could drive my own pace.

“You just prepare what you can. It wasn’t nice days for all the team, but finally we got the car.

“In the end the team did a good job to build it up as quick as possible.

“Of course there are some compromises. But finally we got the car, so we can concentrate on our job, and look forward to next week.”

He does, however, believe the car is a step in the right direction compared to last year’s FW41 – at least in some ways.

“In some ways it is a step forward. For the others, not necessarily.

“The question is if we have done a bigger step forward and smaller backwards, because of regulations. Then it’s a question of balancing.

“At this stage it’s not correct to talk about the performance of the car, or feelings. We will see next weekend.”