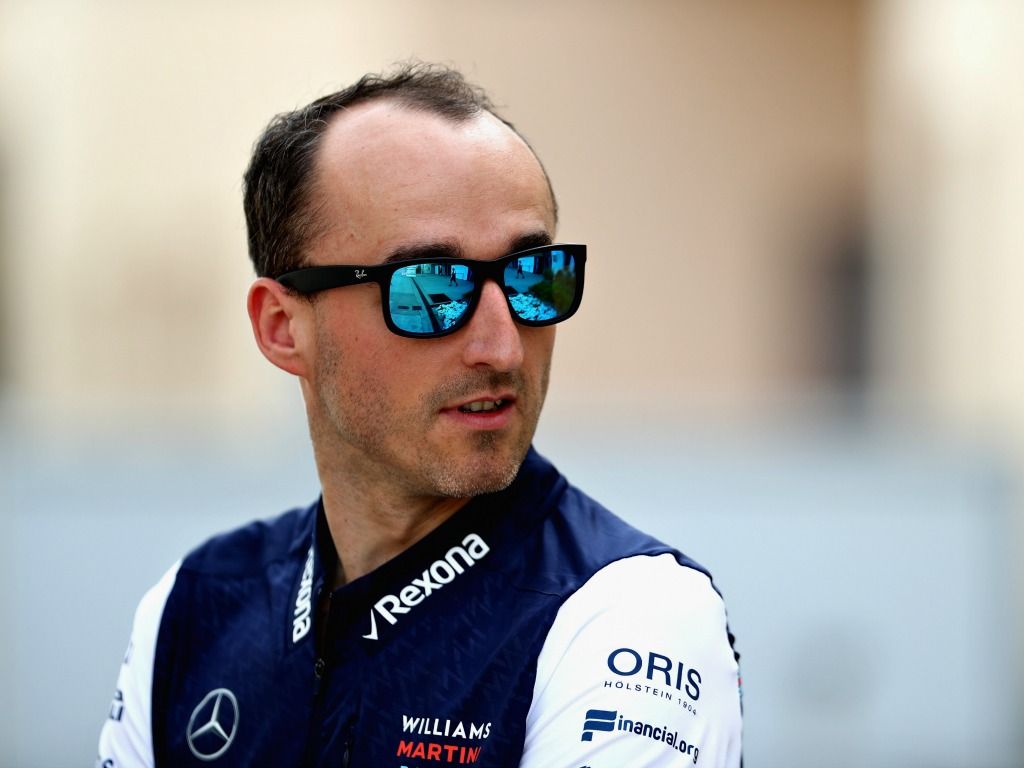 A potential ‘Plan B’ option at Ferrari has emerged for Robert Kubica should he not land the Williams drive for 2019.

Autosport are reporting that Kubica could join Ferrari as one of their development drivers with Antonio Giovinazzi and Daniil Kvyat both moving on to the grid full-time next season.

This is not the first time Kubica has appeared on Ferrari’s radar, as he had a deal in place to drive for them in 2012 before his rally accident, which left him with a partially severed arm.

Whilst it is believed no deal is currently in place between Ferrari and Kubica, the link has emerged as Kubica is facing the familiar issue of funding for him to claim the Williams seat.

Williams are thought to be wanting between £15m-£20m to earn the right to become George Russell’s team-mate and, even though Kubica has been able to secure some additional funding, he is still falling short of the asking price.

Williams did not announce Sergey Sirotkin for 2018 until January and Kubica has said in recent weeks he cannot afford to wait that long again for a decision to made.

“Of course the target will be to be on the grid next year, but as I said, I cannot wait until December,” Kubica said.

“The situation is quite clear, and we will see. I think the team is evaluating different scenarios, and they are right to do it.

If Kubica is to join Ferrari, it would reportedly not include becoming the Scuderia’s reserve driver for Sebastian Vettel and Charles Leclerc.

That job description would still belong to Giovinazzi.