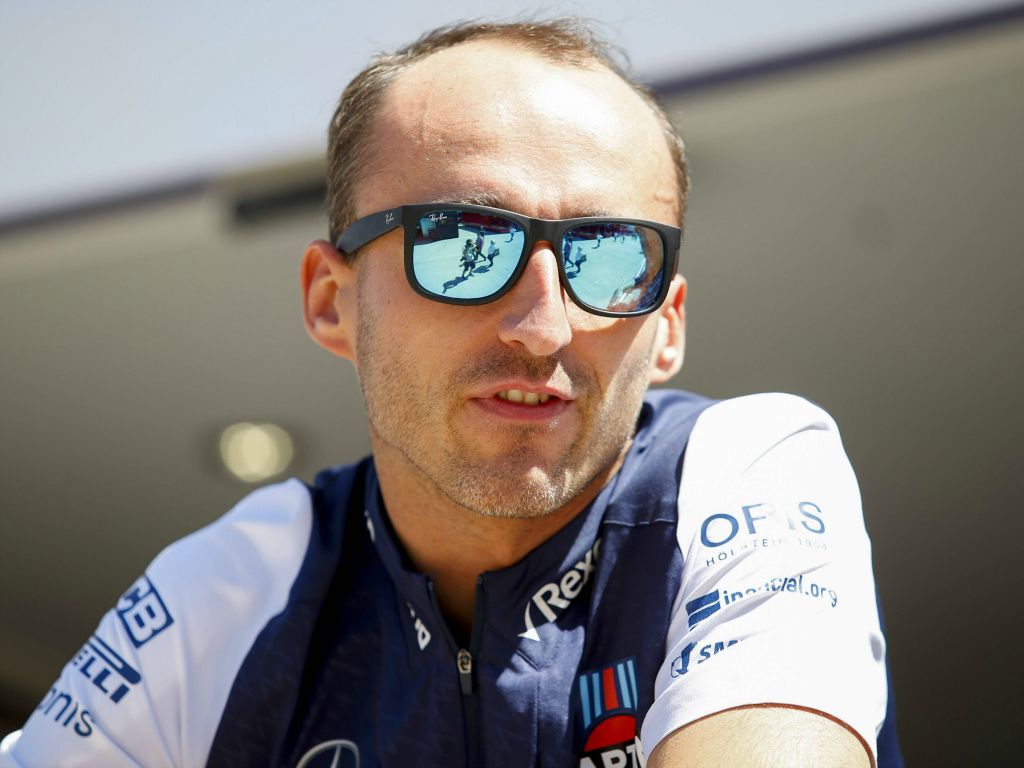 Days ahead of his return to the Formula 1 grid, Robert Kubica has been speaking about the physical and mental battles he had to fight following his rally crash.

The Polish driver suffered a partially severed right arm when he crashed at the Ronde di Andora in 2011, an event he was contesting with the consent of his Renault F1 team.

The accident initially looked to have cost him a future in single-seater racing, however, slowly Kubica worked his way back into driving, racing rally cars before testing with Renault in 2017.

That first outing led to more with Kubica landing a Williams test and reserve driver role for the 2018 season.

A year later he is back on the grid having been promoted to race driver.

“You gain nothing from giving up,” he said in an interview with The Guardian newspaper about his recovery from the crash. “I knew it would not fix my problems.

“You have to face reality, you have to adapt and try to move forward.

“It’s simple, you don’t gain anything by giving up.”

He added: “The period straight after the accident was probably most difficult physically.

“You live in a different situation, so in the end there is a kind of switch and you change your mind, you have to learn and you want to learn.

“I discovered how powerful the brain can be. The brain adapts very quickly. It is incredible how quickly we can adapt and what progress we can make in a very short time.

“The period where you have to adapt mentally, this was even more difficult. Physical things you can solve. But then many times after surgery to improve things, you discover you have not moved forwards but backwards.

“Dealing with that is a mental task. You have to be strong. I do not have an easy character, definitely, and in those days this character helped me quite a lot.”

This weekend the battle continues as Kubica concedes that the “hard” work is still ahead of him as he gears up for his first grand prix since 2010.

“When my drive with Williams was announced people said: ‘Congratulations, the hard job is done,’” he says. “I said: ‘No. The hard job is just starting.’”