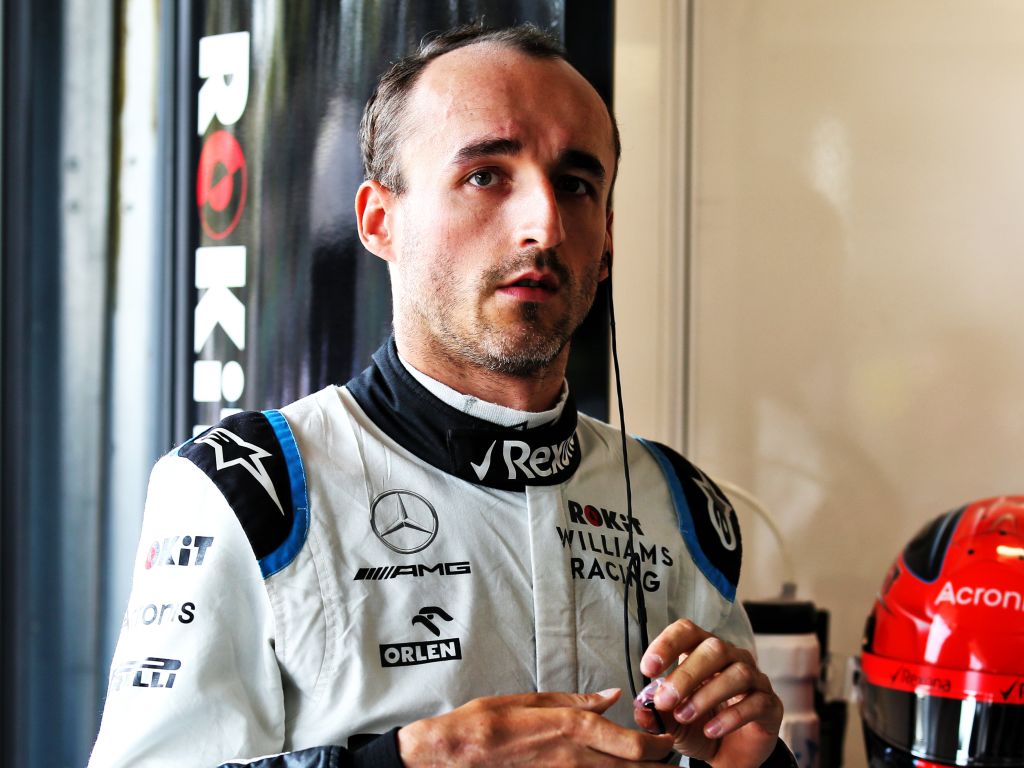 Robert Kubica is not completely ruling out a return to Formula 1, but is aware there is a “high chance” he has raced his last race.

Kubica announced back in September that he was leaving Williams at the end of the 2019 season following a campaign that saw him claim a solitary World Championship point and racing almost exclusively at the very back of the grid.

The Pole looks likely to make the switch to DTM and has already tested BMW’s M4 DTM in Jerez. However, he could keep moving within Formula 1 circles if he opts for a reserve driver role with Racing Point or Haas.

Further down the line, that could present further Formula 1 opportunities once again.

“You never know in your life,” Kubica said via Autosport.

“Of course, if in the future I will not be in the paddock, there is [a] very slim chance [of racing in F1 again].

“If I will be in the paddock, then everything might happen. I’m keeping my feet on the ground and realistically there’s a much higher chance that this was the last race than [that] I will race again.

“This is a realistic overview.”

Kubica’s horrific rally accident has changed his outlook on life and what it can potentially throw at you. That realisation anything could happen means he cannot completely rule out another Formula 1 drive in future.

“I have no control over it,” Kubica added.

“There might be a chance [to come back], there might not be. I think in the last 10 years I learned a big lesson.

“Even when everything is under control in your life. In the past I had a contract for another three years of racing and I ended up in hospital with half of my body damaged and I nearly lost my life.

“Hopefully this time it will be different.”