Home News Kubica: Return ‘one of my greatest achievements’ 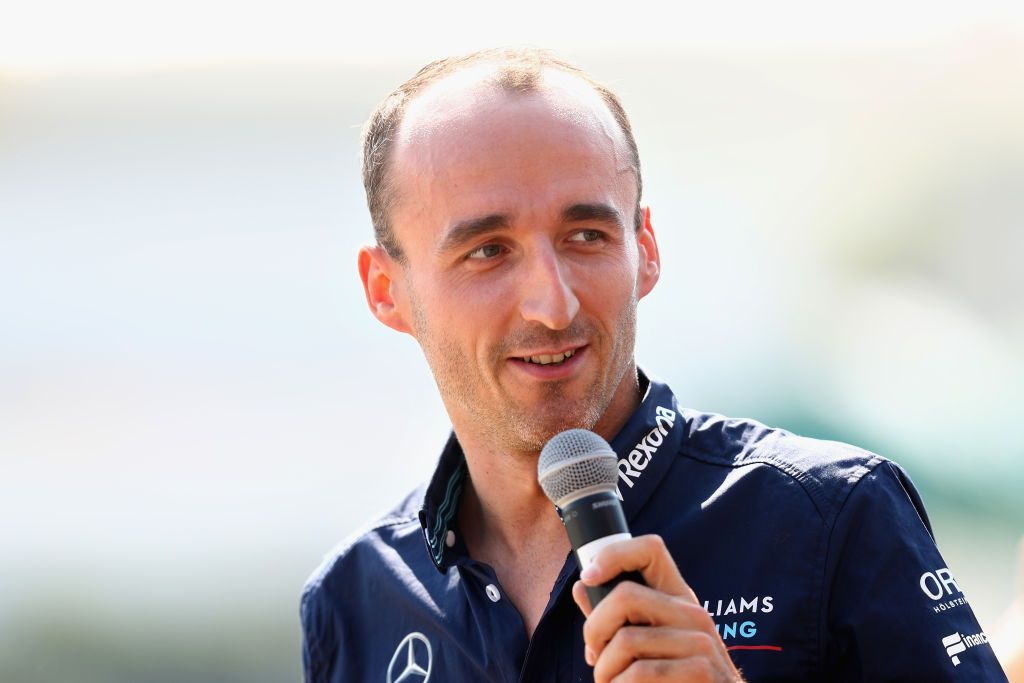 Robert Kubica has hailed his full return to Formula 1 as “one of the greatest achievements of my life”.

Kubica will be back racing in Formula 1 next season after Williams officially unveiled the Pole as the second half of their 2019 driver line-up alongside George Russell in Abu Dhabi.

The confirmation completes a fairytale comeback story for Kubica, who saw his Formula 1  career come to a sudden halt when a rally accident eight years ago left him with a partially severed arm.

Kubica said a return to Formula 1 seemed “almost impossible” after those life-changing injuries, but is now “excited” to start what he knows will be a challenge.

“Firstly, I would like to thank everyone who has helped me during what was a difficult period of my life over these last few years,” Kubica said.

“For sure, it has been a long road to get to this point, but as that challenge now comes to an end with this announcement, a new challenge begins working with Williams on track.

“It will not be easy, but with hard work and dedication, both George and myself will work together to try and help the team get in better shape to move further up the grid.

“This year has been tough, but I have learnt a lot, and I’d like to thank Sir Frank and Claire for this opportunity.”

Kubica then revealed just how much it meant to him to be back on the Formula 1 grid.

He added: “Being back on the F1 grid next season will be one of the greatest achievements of my life, and I’m sure with hard work and commitment we will be able to help motivate the team to achieve good things together.

“Thank you again to everyone who has supported me and believed in me.

“I will finally be back on the grid behind the wheel of an F1 car, and I cannot wait to get back racing.”

Since the announcement, Williams have also confirmed that Kubica and Russell to take part in the two-day post-season test in Abu Dhabi.

We can also confirm our driver line-up for the tyre test here in Abu Dhabi #AbuDhabiGP 🇦🇪 pic.twitter.com/aQxueTNHU8