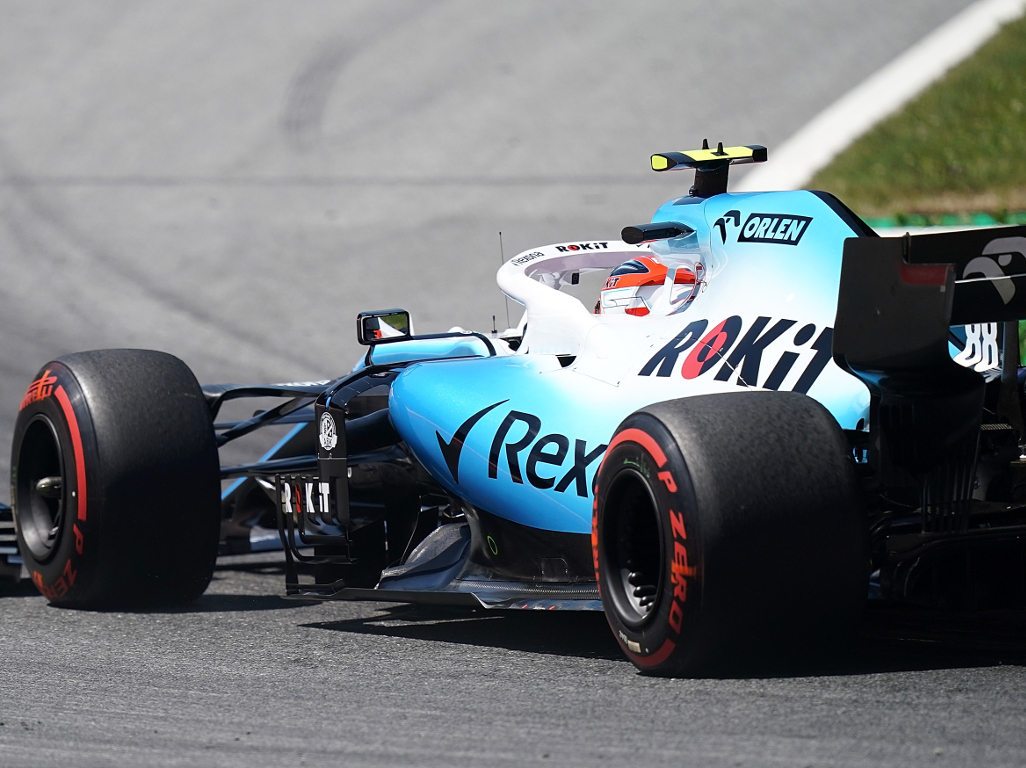 Fighting just to avoid finishing last, Robert Kubica fears Williams’ troubles have taken the shine away from his triumphant return to F1.

Nine races into this year’s championship and Williams is the only team yet to score a single World Championship point.

The team’s FW42 is woefully off the pace, lacking in all departments.

This has left Kubica and his team-mate George Russell fighting amongst themselves with Kubica only once in nine races beating Russell.

But despite his on-track troubles, the Pole insists he would rather be out on track than sitting on the couch watching F1.

“I am not regretting what I decide,” he told Autosport.

“Frustration is not a correct word, because in the end it is still better being here than sitting on the sofa and watching Formula 1 on the television.

“Definitely I would be more happy if I was fighting higher up and having less problems.

“But all in all, in these last months, unfortunately this difficult situation puts a lot of shadow on what I achieved and how big [an] achievement it was for me to be back here.

“This is something which I also forget, because Formula 1 is a fast sport and everything happens very fast, so you somehow live day-by-day.

“You forget that in the end I achieved something which I was working on for many years.”

Kubica’s Formula 1 career looked to be over when he crashed at a rally in 2011 and sustained serious arm injuries.

Despite his limitations, he has fought back, working his way back into Formula 1.

But while that in itself was an achievement, he concedes that returning to the grid was only part of the job.

He said: “I even had people in Abu Dhabi [after being announced as a 2019 race driver] saying ‘Well, congratulations, big job [done]’. Because the comeback was achieved.

“And I said, ‘Well, the difficult [part] starts now’. My past years were not easy for different reasons, but Formula 1 is a high level sport, which is very, very competitive and very, very tough.

“From one side it cannot really be more difficult, because I have big respect for this sport and I think how difficult it can be to race in Formula 1.

“But definitely it is more complicated.”