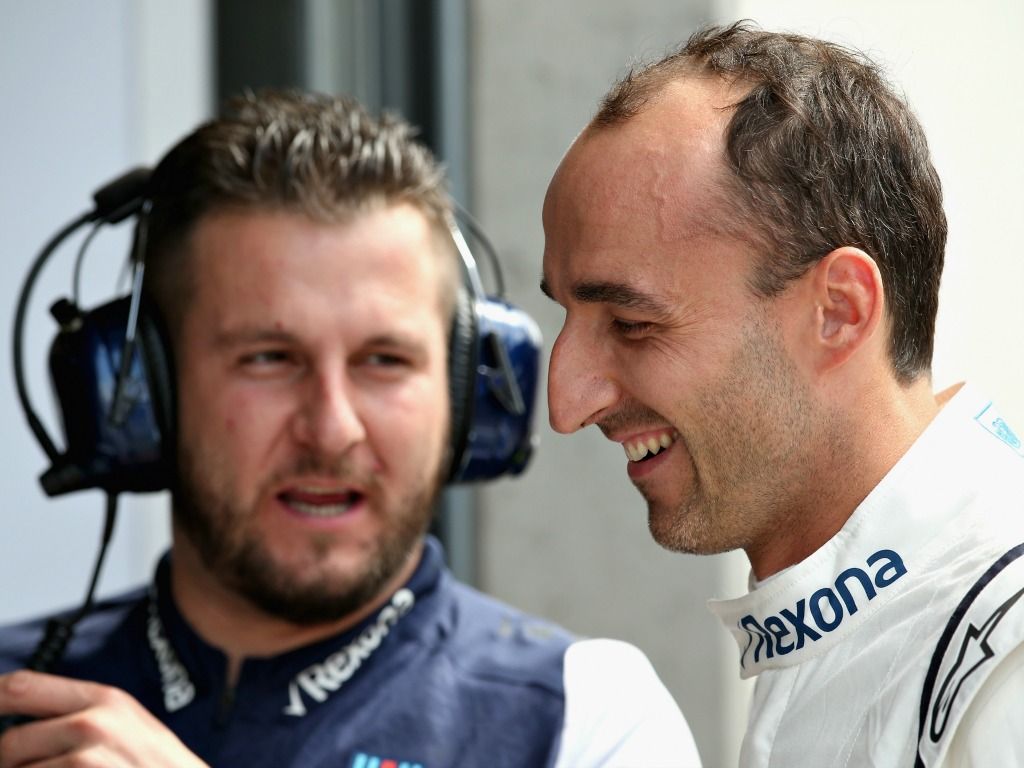 Robert Kubica says he is still finding Formula 1 “rewarding” despite being in a reserve and development role.

Kubica had high hopes of making a full return to Formula 1 after his horrific rally crash in 2011 but lost out to Sergey Sirotkin in a straight shoot-out for a Williams seat this season.

But, although the Pole has had to settle for a reserve job, he has been pleasantly surprised by the role and how involved it has made him in the whole process at Williams.

“It has been a good surprise for me,” Kubica said.

“I thought it would be more difficult to watch the others racing but, because this opportunity gives me a chance to live my passion, not as a race driver but with an active role in the team, it is rewarding.

“I don’t see it as a negative that I’m not racing and the others are.”

Kubica also feels he could have made more of an impression in the time he has had on track if the FW41 was not in such a sorry state.

“In our situation, we are working on trying to solve things, so it’s a bit different to what my role was planned to be,” he added.

“In the situation where the car ran smoothly, I would have a big impact.

“On the other hand, I am also working on the simulator and trying to improve this area of the team.

“And I’m taking part in the technical meetings and stuff like this. It’s quite an open-minded position and that’s what I think is satisfactory for myself and for the team.”

Kubica will no doubt have his eyes on a Williams seat for 2019, especially if, or rather when, Lance Stroll joins Force India once his father’s takeover of the team has been completed.