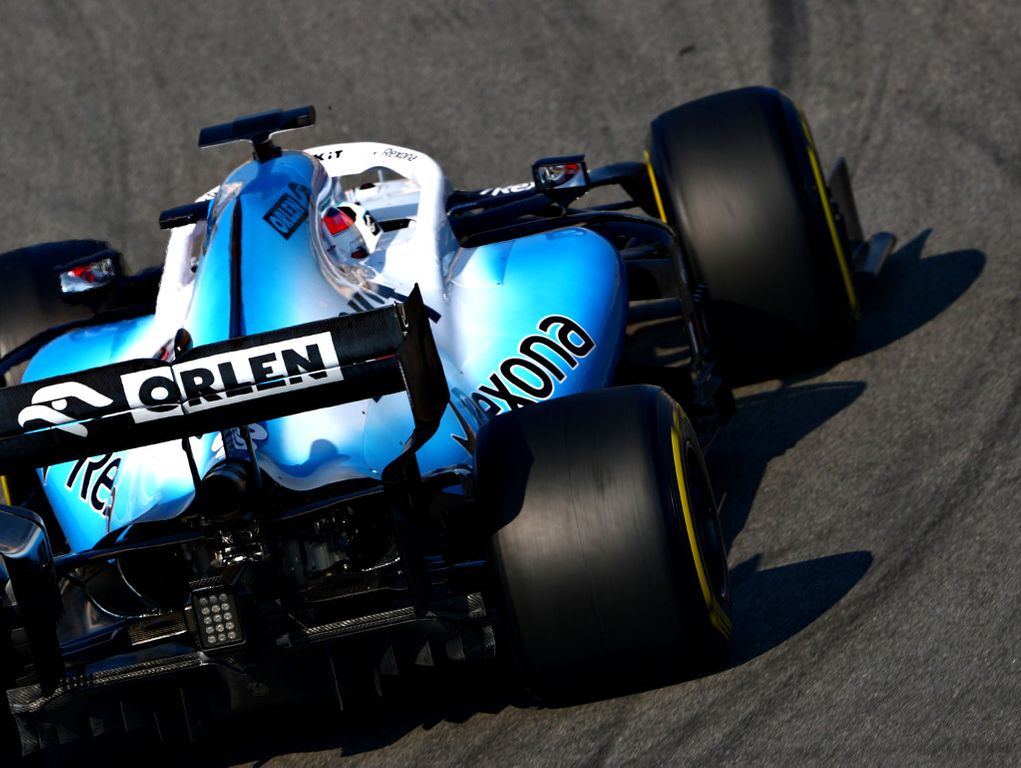 On the back foot after missing more than a quarter of pre-season testing, Robert Kubica says Williams need to set a “realistic target”.

Williams’ hopes of recovery from a dismal 2018 season where dealt a massive blow last week when their FW42 wasn’t ready for the start of pre-season testing.

While rivals took to the track on Monday at the Circuit de Catalunya, Williams had a mock car in the garage and no sign of any personnel.

The FW42 eventually arrived at the track at 4am on Wednesday and left the garage for its first laps later that afternoon.

As such Williams managed just 88 laps, 160 less than second last on the lap count, Racing Point, and 522 fewer than Mercedes, who topped the count.

Kubica and his team-mate George Russell were also slowest of all.

“It looks like the field is very strong, which I think is a bit normal looking in which technical directions a few people are going,” Kubica told Crash.net.

“But we have to concentrate on ourselves.

“It didn’t really happen, but we have to go forward and we have to make sure we have a smooth start to the season.

“I think the team needs positive days, whatever the performance will be first we need to make sure we are doing our best and then we can concentrate on performance.

“We don’t have to look too much at the others, we have to make sure we do our best and we’ll see.”

The second pre-season test begins on Tuesday with Kubica scheduled to be in the car.