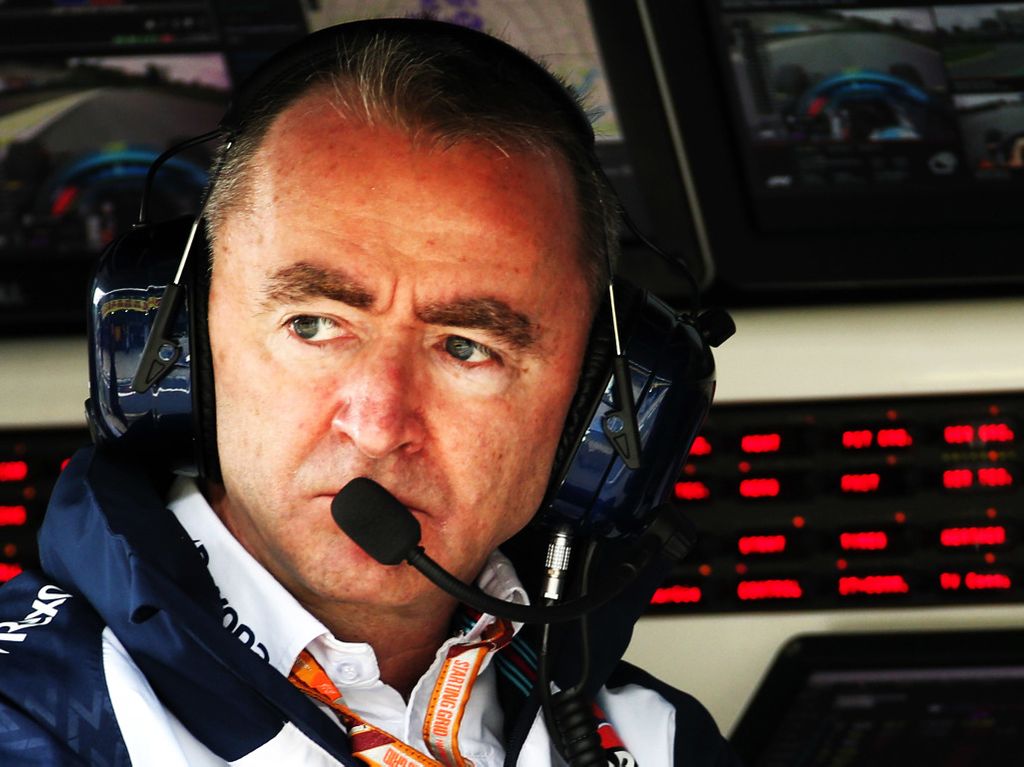 Robert Kubica denies that Williams’ issues over the past two seasons can all be pinned on the shoulders of Paddy Lowe.

Lowe joined the team from Mercedes in early 2017, but both cars that he designed and oversaw the development of have been the slowest on the grid in 2018 and again this season.

The team were late to testing this year with the FW42, which is even slower than its predecessor, and Lowe was swiftly sent on gardening leave – he remains absent from the team.

Kubica, who has torn into the car all season for its unpredictability and lack of race pace, admits that while open to interpretation, he doesn’t feel all the issues can be traced to one person,

“You can have an answer for yourself, but in the end I don’t think it’s a one man issue,” he told Autosport.

“But it’s the question of bigger groups and bigger people. I think the problems which you can see is not only a problem of last month, it’s something that was kind of growing [over time].

“We have been in a situation that wasn’t great last year, but honestly it’s even more difficult than it was last year. 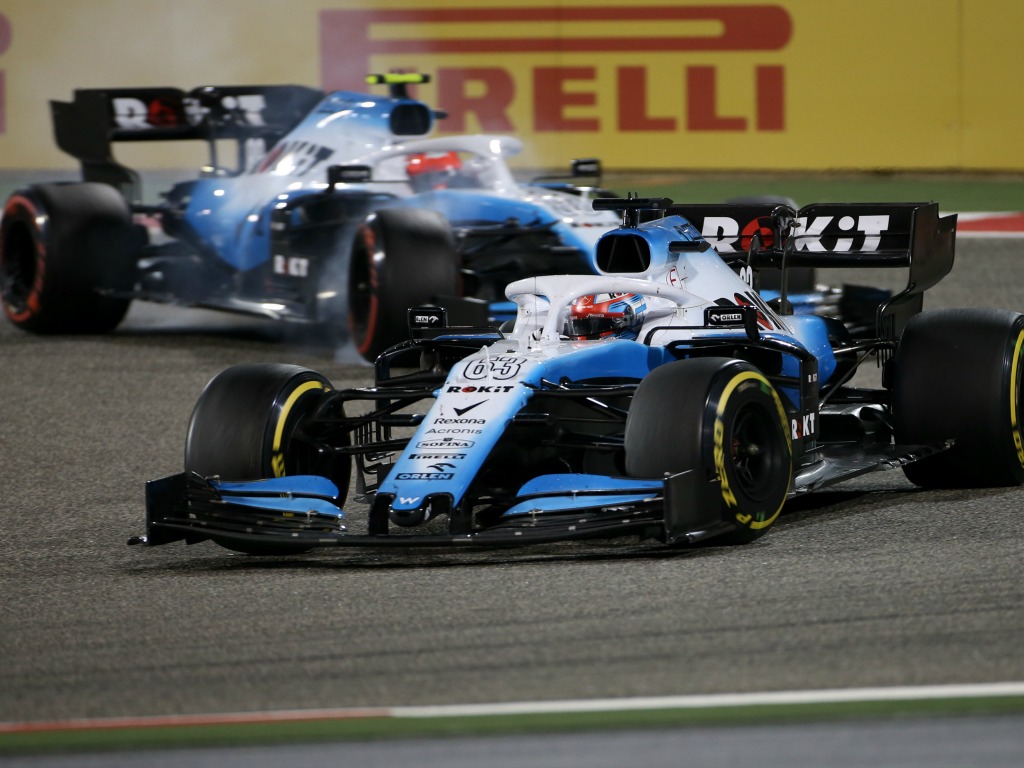 Both Kubica and his team-mate George Russell have qualified last at all three events in 2019, but the Polish driver stressed Formula 1 is a “complex sport”, and that if reality was reversed, everybody would instead be singing Lowe’s praises.

“It is a complex sport, and [it] requires a lot of group work,” Kubica added.

“It’s never a single guy who can make it wrong or make it good.

“If last year for example we would be fighting for top positions, probably your question would be ‘how does Paddy make it work perfectly?’.

“But it’s never one person. Of course a person can influence, that’s why I think Patrick [Head] can help us in current situation, and definitely people can make the difference.

“In the end it’s a lot of people involved in making of running the team and making team being successful of not.”

Williams co-founder Head has come out of retirement to act as a consultant to the team on a short-term basis, and while Kubica admits to not knowing him on a personal level, he is well aware of the positive impact his experience can bring.

“The job he can do, and good things he can bring to the team, are more than working with me,” said Kubica.

“We don’t know each other, but I have big respect from what he did in the past, and what he had achieved in his career.

“He has been a big player at Williams, a big factor in Williams history.

“These factors can only bring positive things to the team. But still it’s not a single-player sport.

“He can definitely help the team with his experience and his character, and definitely he is a racer, so its’ something what I think the team can benefit [from].”