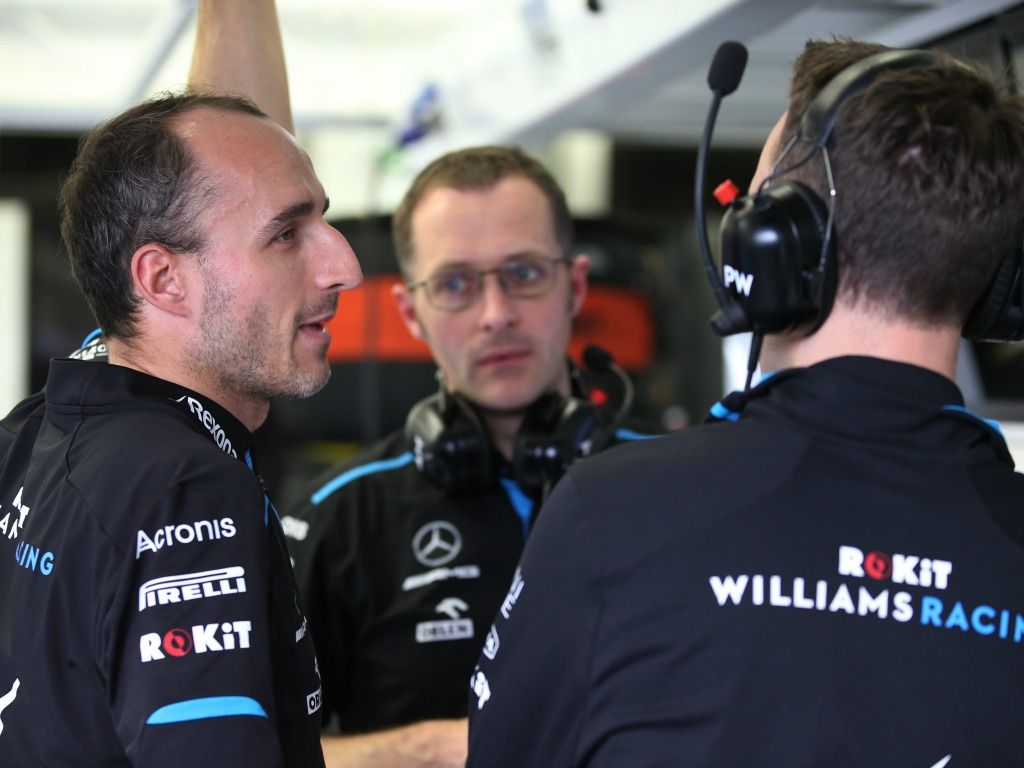 Robert Kubica says Williams must get on top of a “surprise” balance shift which his FW42 encountered during Q1 at the Chinese GP.

Williams remained adrift of the pack in Shanghai, with Kubica and George Russell left to fight over P17 and 18 after neither Alex Albon or Antonio Giovinazzi took part in qualifying.

Russell edged his more experienced team-mate by 0.028s to maintain his unbeaten run in qualifying, leaving Kubica less than happy with the handling of his car.

“The balance shifted quite a lot and I got completely different balance which I was not expecting, it took me by surprise,” said Kubica.

“I had massive oversteer. We’ve struggled with understeer all weekend. We have to try and understand this as it came.

“[On the] second run the car balance came a bit [more] to the normal side but still nothing like yesterday, we have to understand those shifts, if it is track conditions, also I was first leaving the garage so maybe track conditions improved.

“It’s important we understand else it’s getting a surprise and you don’t know what to expect on next runs.”

Williams is the only constructor not to score a point yet in 2019, and Kubica isn’t expecting that to change this weekend.

“It will be a long race,” he said. “We will have to see how is the car handling, it’s difficult to expect [anything], difficult to know what will happen.

“We are very sensitive to everything, we lack the grip, it’s normal we struggle more than others, it’s definitely a long race for tyres, so we’ll see.”