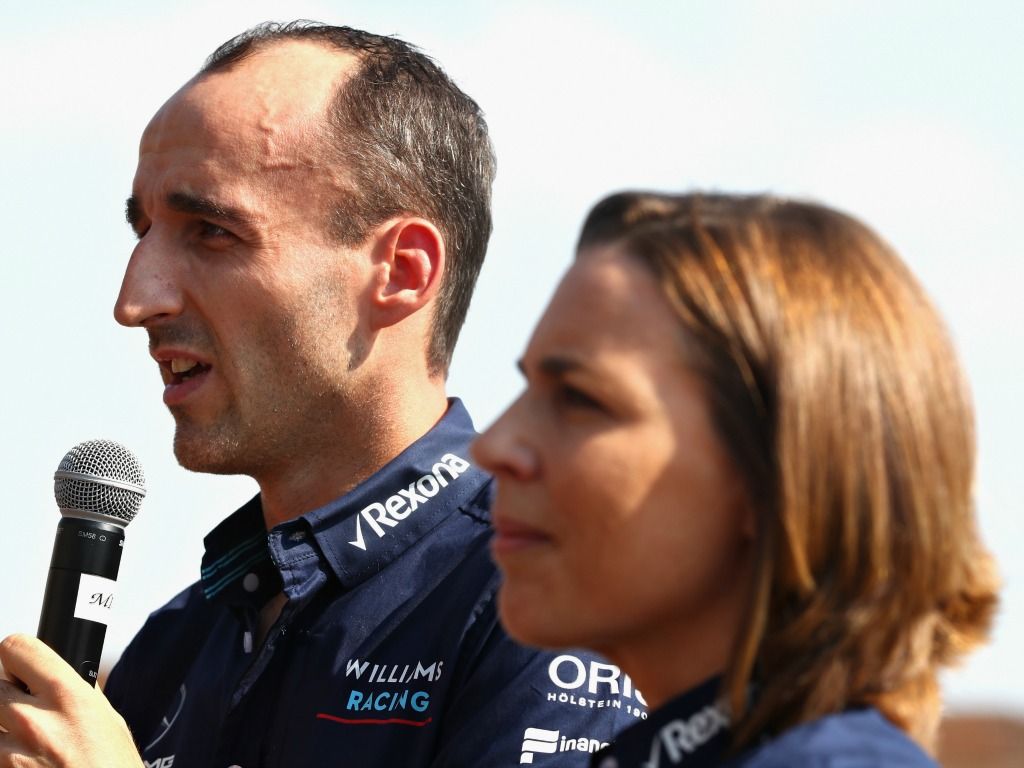 Robert Kubica has suggested Williams’ problems could have eased in 2018 had they listened to the drivers straightaway.

Williams were firmly rooted to the bottom of the Constructors’ Championship all season long, amassing just seven points in what will go down as one of their worst-ever campaigns.

But Kubica, who will be stepping up from a reserve role to one half of Williams’ 2019 driver line-up, believes the pain may have been soothed by taking on board the driver feedback that was given to them.

“We really thought we had a good car according to data from the simulator and the various departments,” Kubica told Auto Motor und Sport.

“Maybe they should have listened to the drivers and reacted faster.

“I don’t build the car but sometimes the driver becomes aware of a problem earlier than the best engineer in the world.

“At the beginning of the season we still had correlation problems. In the end these deviations between tools and reality led to the misjudgment with the car.

“Nevertheless, we made good progress in the second half of the season, especially in the simulator.”

Kubica said other problems started to materialise and that, in addition to the rapid development rate of other teams, left Williams really bogged down in the dumps.

“We improved the car, but in the course of the development work we also discovered some other weak spots that had nothing to do with the lap times,” added Kubica.

“From our position, it was really difficult to close the gap. The others also continued to develop.

“Sauber were behind us at the start of the season but they had an incredible pace of development, eventually making it into the midfield.”

Kubica concluded that now is the time for Williams to learn from 2018 and ensure the same issues do not arise next season.

He said: “It was a difficult season for Williams, but also an important one. We have understood the mistakes and now have to learn from them and not repeat them.

“We need to lay down the development for 2019 so that it does not happen again.”