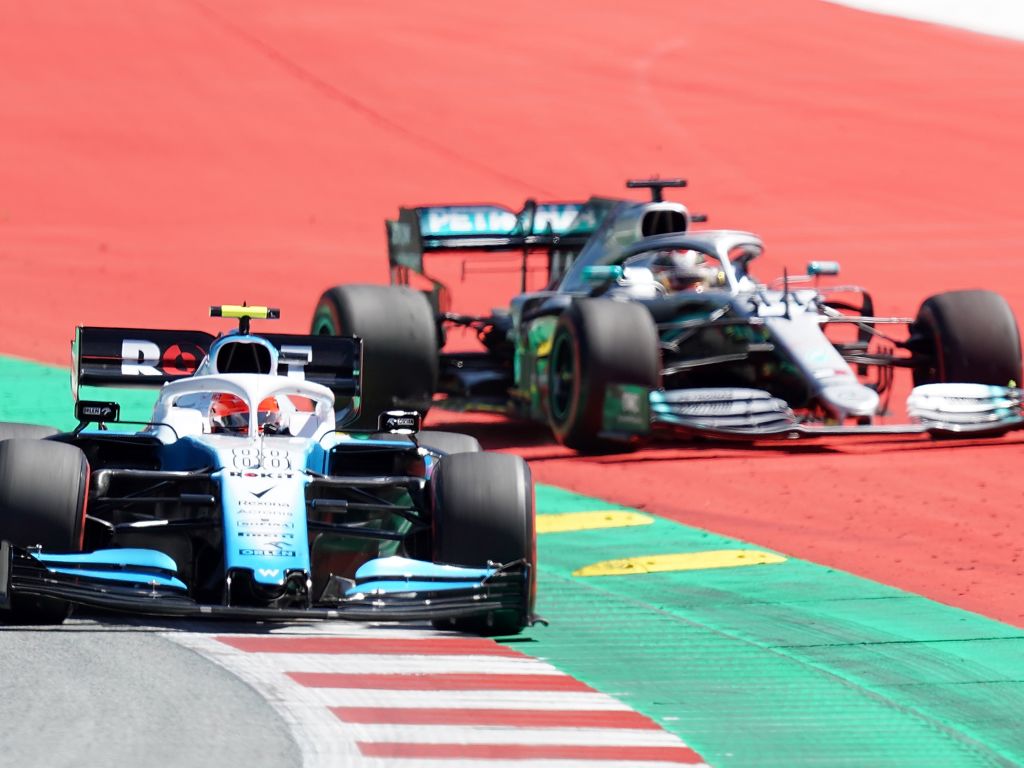 No, we are not being sarcastic. Despite being lapped three times, Robert Kubica has been voted the Austrian Grand Prix Driver of the Day by fans.

Last time out in France, Kubica finished ahead of team-mate George Russell for the first time since his Formula 1 return.

However, he failed to take that momentum into the Austrian Grand Prix and arguably took ten steps back after being lapped three times, leaving him even a lap down on Russell.

The Brit was right among the action at the start with the lower-midfield pack, and ultimately finished ahead of Haas’ Kevin Magnussen.

During the early battles involving Russell, Kubica could sometimes be seen languishing on his own at the back, as long as the director gave us a wide enough camera angle.

Whether this a co-ordinated effort between Kubica fans to show everyone who’s boss, a glitch, or some other bizarre occurrence, the fact is that Kubica legitimately won Driver of the Day.

They asked, you voted.

And you all went for the guy that was lapped three times. Including once by his team mate.

Whether you laugh or cry is up to the individual, but it would seem that the excitement of the Austrian Grand Prix, a Formula 1 buzz not seen for a long time, has sent everyone off the deep end.

We hope that Kubica one day shows this to his grandchildren, but just don’t tell them the lapped three times part.