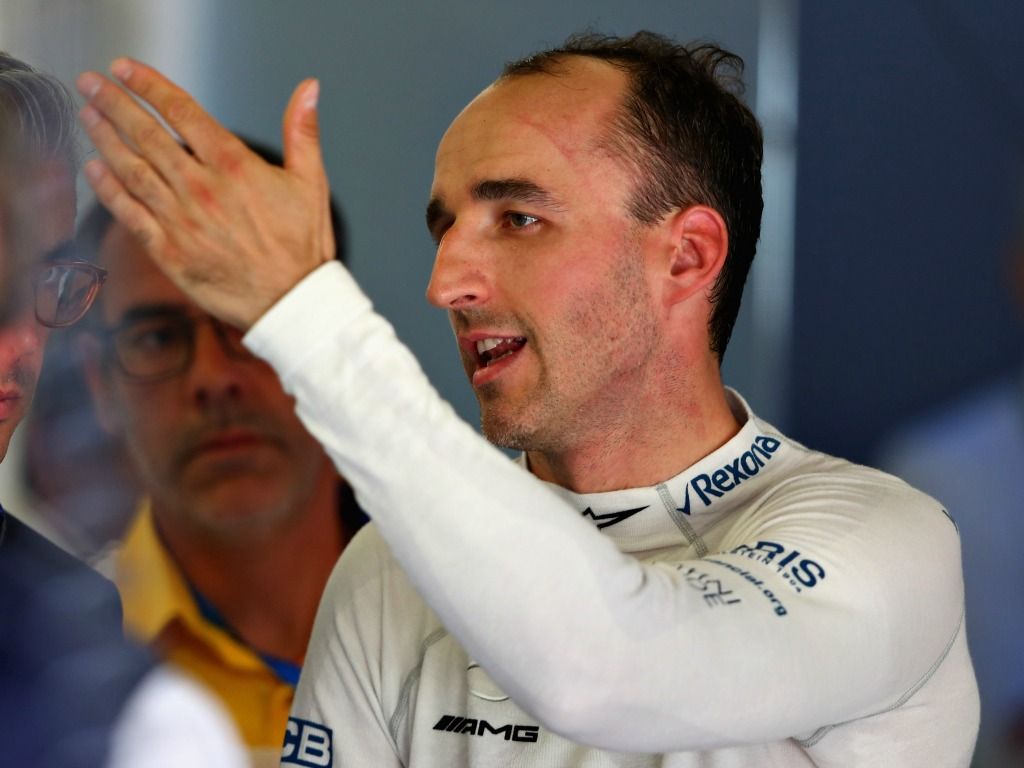 One of three drivers in the running for a 2019 Williams race seat, Robert Kubica insists he won’t wait forever for the team to make their decision.

Earlier this week deputy team boss Claire Williams revealed that Kubica, along with current driver Sergey Sirotkin and Force India’s Esteban Ocon are the three drivers she is looking at for next season.

However, Kubica, who lost out to Sirotkin this year, says he won’t wait even “until December” for Williams to decide before taking matters into his own hands.

“Time is running, I don’t want to wait like last year, hopefully we will get a decision earlier than it was [in 2018],” he told Sky Sports.

“The target will be to be on the grid next year but as I said I cannot wait until December.

“The team is evaluating different scenarios as they are right to do and I am doing all on my side if there will be a common agreement or not but I focus on seeing also other opportunities.

“I don’t want to find out myself in December or whenever it will be, it’s too late, and having nothing.”

Kubica hasn’t raced in Formula 1 since before his 2011 rally crash that left him with life-threatening injuries.

Chasing a return to single-seater racing, he tested with Renault and then Williams before signing as the latter’s test and reserve driver for this year’s championship.