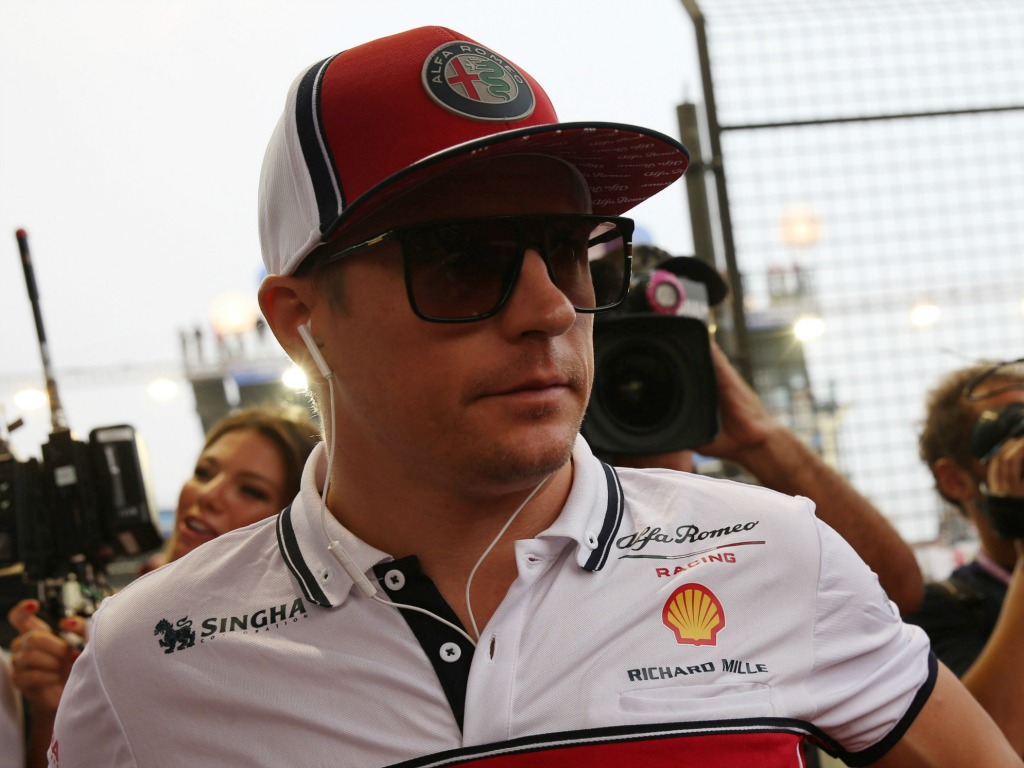 In the closing stages of a hard, gruelling race, Kvyat tried to get past Raikkonen for P12 but the duo tangled up at the first corner.

The collision left Raikkonen with a broken suspension and subsequent DNF, while Kvyat was able to finish the race in P15.

While it appeared to be a case of ‘The Torpedo’ striking again for some, Kvyat believes Raikkonen can only have himself to blame.

“I was surprised because I made a move, I made it clear,” Kvyat said via Motorsport.com after the race.

“He moved under braking, a thing we discuss a lot, and he was the one against it, actually. I’m surprised he did it.

Kvyat also cited poor tyre wear and a foggy visor also combining to make it a very difficult race for the Russian as he now prepares for his home race next weekend.

“I didn’t understand the problems in the first stint, but my tyres went away quicker than others. I don’t know why,” Kvyat added.

“The second stint actually was the opposite, they lasted very well. And I was on the gearbox of others, and then we pitted for options.

“I had a chance to score points, but messy restarts a bit from my side, a bit partially because I couldn’t see much in my mirrors, which was an obstacle to seeing anything behind you, and yeah, then in the incident with Kimi I damaged the car, so it was a difficult afternoon.”

The stewards investigated Kvyat’s collision with Raikkonen but deemed no further action was necessary.