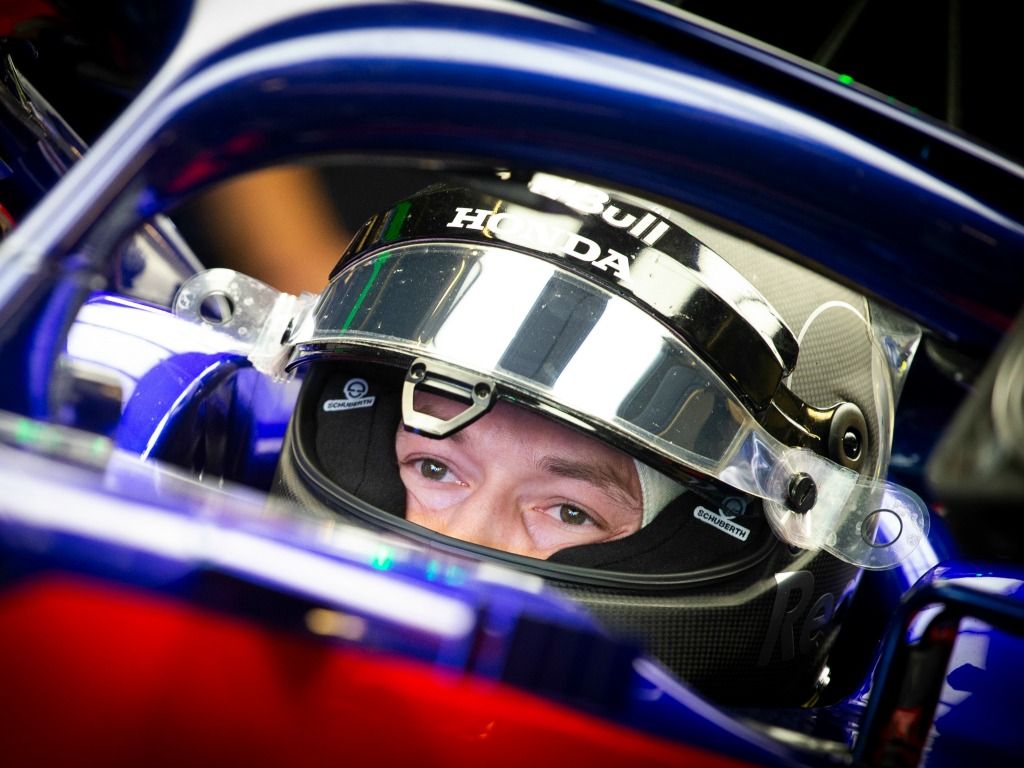 Daniil Kvyat admitted that he was immediately at home with the Toro Rosso during the Pirelli post-season tyre test in Abu Dhabi.

The Russian will return to the Formula 1 grid after just over a year out, when he was kicked out of the Red Bull stable.

Now, though, he is back, after a year as a Ferrari reserve driver, and he will partner Alexander Albon at the team.

He took part in the post-season tyre test at the Yas Marina circuit, and completed more laps than anyone over the two days.

“I think today was a very positive and good day as we covered 155 laps, which is about three Grands Prix in one day,” Kvyat said.

“To be honest, I felt comfortable and confident straight away in the car which was great.”

This was the first step in his return to the sport, and with the teams getting familiar with next year’s tyre selections from Pirelli.

“What’s important about today was we were able to test a good amount of tyres for next year, gathering a lot of useful information and data for the team,” the Russian added.

“I’m feeling really comfortable here and it’s great to be back, I’m really looking forward to next year!”