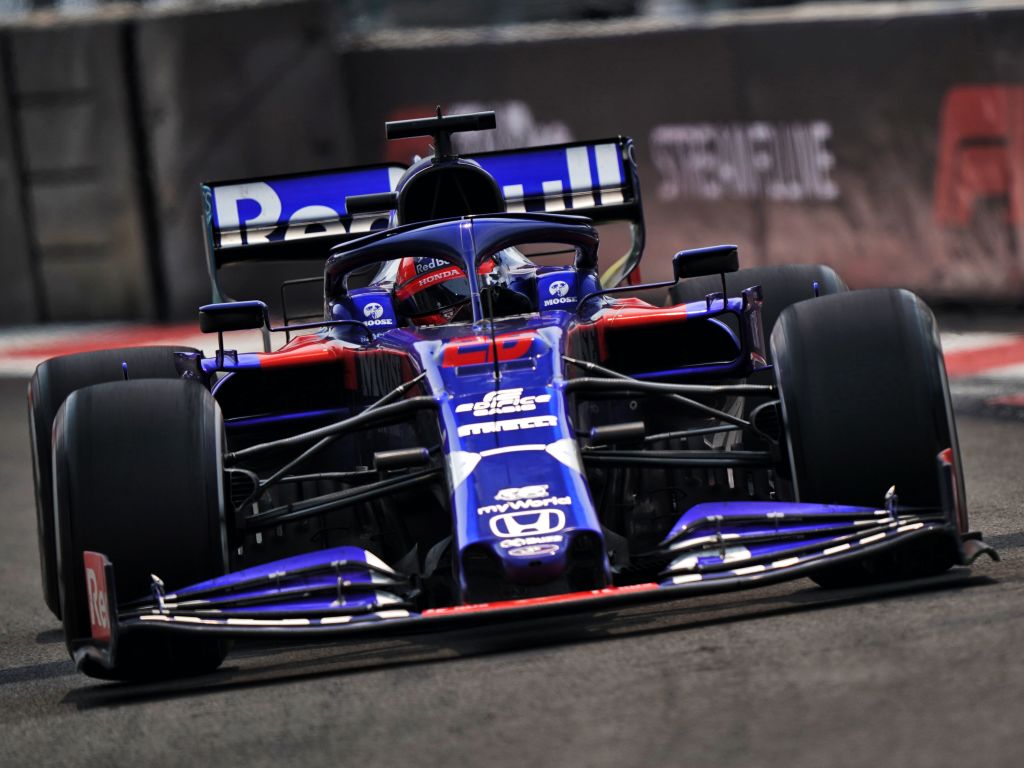 Daniil Kvyat was left furious by his ten-second time penalty at the Mexican GP, saying such decisions “just kill the sport”.

The Toro Rosso driver collided with Nico Hulkenberg at Turn 16 on the last lap of the race, sending Hulkenberg spinning into the wall and out of the points at the time.

Kvyat meanwhile crossed the line P9, but was handed a ten-second time penalty for the collision, dumping him to P11 and promoting Hulkenberg and Toro Rosso team-mate Pierre Gasly into the points.

It’s a decision which has left Kvyat furious, and he believes that the stewards are not sticking to their motto of allowing harder racing.

“I don’t want to say too much, because I am still very upset about it, and as a racing driver I strongly disagree with it because they told us we can race, we are allowed to race,” Kvyatis quoted by Autosport.com.

“Obviously Nico was defending, I was attacking and there was a clash, but you know, these things happen, especially [at the] last corner of the last lap.

“I think people like to see some racing, and if we get penalised for it… they just kill the sport like this, and yeah, I don’t like what stewards do sometimes.”

Hulkenberg didn’t blame Kvyat for attempting the move, but feels in future the Russian driver must be “cleaner” with his passes.

“While obviously he is guilty, I left him plenty of space, but he does give me a little push on the rear tyre and that’s all it takes to spin a car around,” Hulkenberg explained.

“It’s racing, as a racing driver he’s also obliged to try it – so I can’t really blame him, it’s just racing.

“But of course you need to try and do it cleaner without hitting each other and putting cars into the wall.”

Despite Kvyat’s disapproval of the penalty, race director Michael Masi said that the incident “could not have been more black and white”.