Home News Kvyat has ‘no problems’ with Albon’s promotion 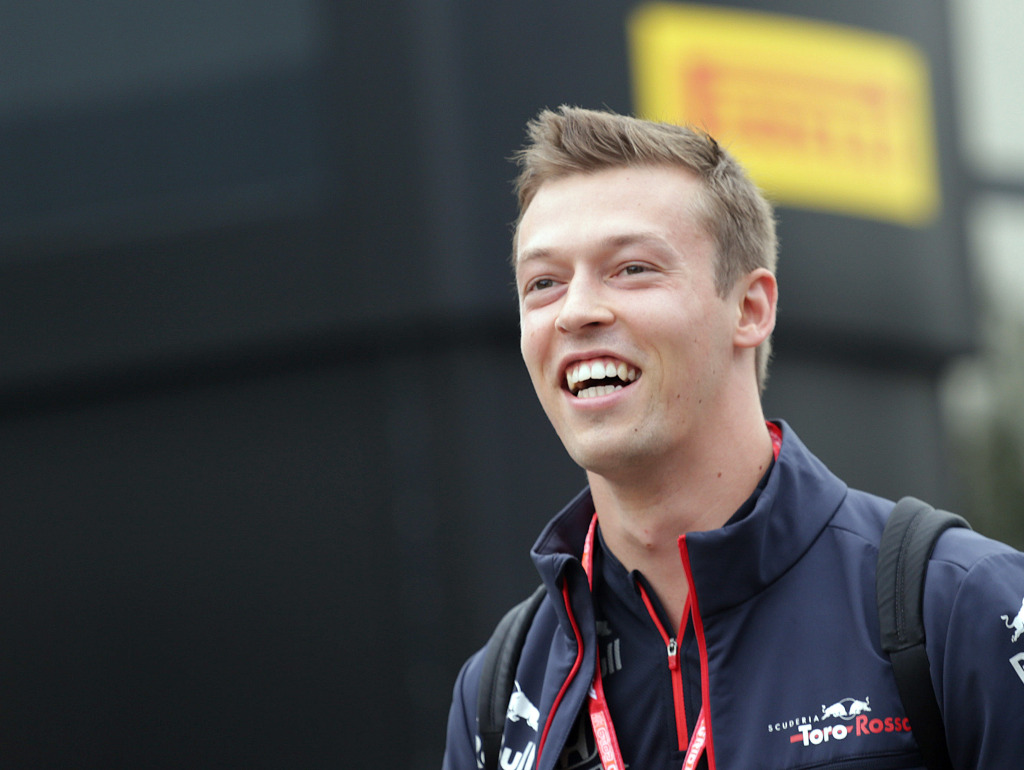 Daniil Kvyat says he is not disappointed to miss out on a Red Bull promotion, saying he “cannot get too greedy” given that he is grateful to be back in F1.

Although Kvyat bagged Toro Rosso’s only podium of 2019, and only the second in the team’s F1 career, it was Albon who was called to Red Bull to replace the under-fire Pierre Gasly.

The Thai-British racer will make his debut at this weekend’s Belgian Grand Prix while Kvyat will be joined by Gasly at Toro Rosso.

“I don’t have any disappointment or anything,” he explained to Motorsport.com.

“My job doesn’t change and my year has been fantastic.

“I look at that rather than at other things that are a bit more out of my control.

“I understand [the decision]. They have their reasons.

“I think my year has been very strong but they have also other reasons to try Alex in a very competitive car.

“The decision was Red Bull’s, I have to respect it and accept it, so no problems with that.

“The thing we should not forget is I’ve been to Red Bull already, and it certainly played a role. That’s what I’ve been told.”

Kvyat insists he is thoroughly enjoying his return to the F1 grid with Toro Rosso and who knows what 2020 may hold.

“One thing with Red Bull is that it is always open.

“Whenever someone doesn’t perform, there is always automatic pressure, especially if someone else in the junior team is performing.

“It is not going to change in a next few months.

“I cannot get too greedy, because it is incredible that I already managed to come back to Formula 1.

“Then already all of you were pushing me to the senior team after a couple of months since I came back.

“For sure Red Bull has their own plan.”