Home News Kvyat: Hitting P1 was not ‘the priority’ 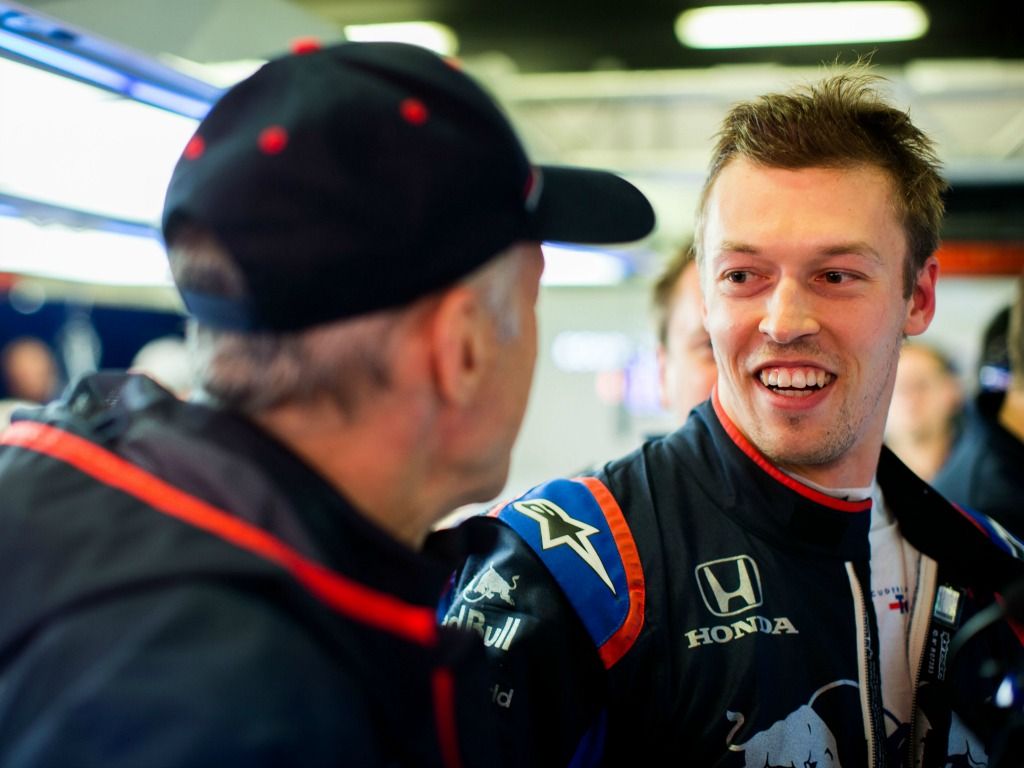 Daniil Kvyat has said he was not targeting being the quickest on day three of testing after he topped the timesheet.

Ferrari’s Sebastian Vettel started the day quickest, but the status quo began to get disrupted just before the lunch break when Kimi Raikkonen knocked his former team-mate off top spot with a 1:17.762.

It looked as if the Finn would remain on top until the very end of the day, but in the closing stages, a torpedo came flying through at the Circuit de Catalunya.

Kvyat pipped Raikkonen with a 1:17.704 to set the quickest time of testing that we have seen so far.

But the Russian insisted it was never his plan to make a statement like that.

“The priority wasn’t that [being fastest], Kvyat said back in the paddock.

“The priority was to bounce back after the first day of mine which wasn’t ideal.

“But we’ve recovered enough and even more, so that’s great. A productive day.”

He added: “It feels to my liking so far. Every time I’m out there I pretty much know what it’s going to do for me, so it’s a nice feeling so far.

“Of course, it’s early days, but the better the start is always welcome. So I’m planning to keep improving and working on the car.”

Kvyat’s less than “ideal” day on Monday saw him rack up 77 laps in the STR14.

He was closing in on doubling that tally with 137 laps on Wednesday.