Home News Kvyat return set to be confirmed at Sochi 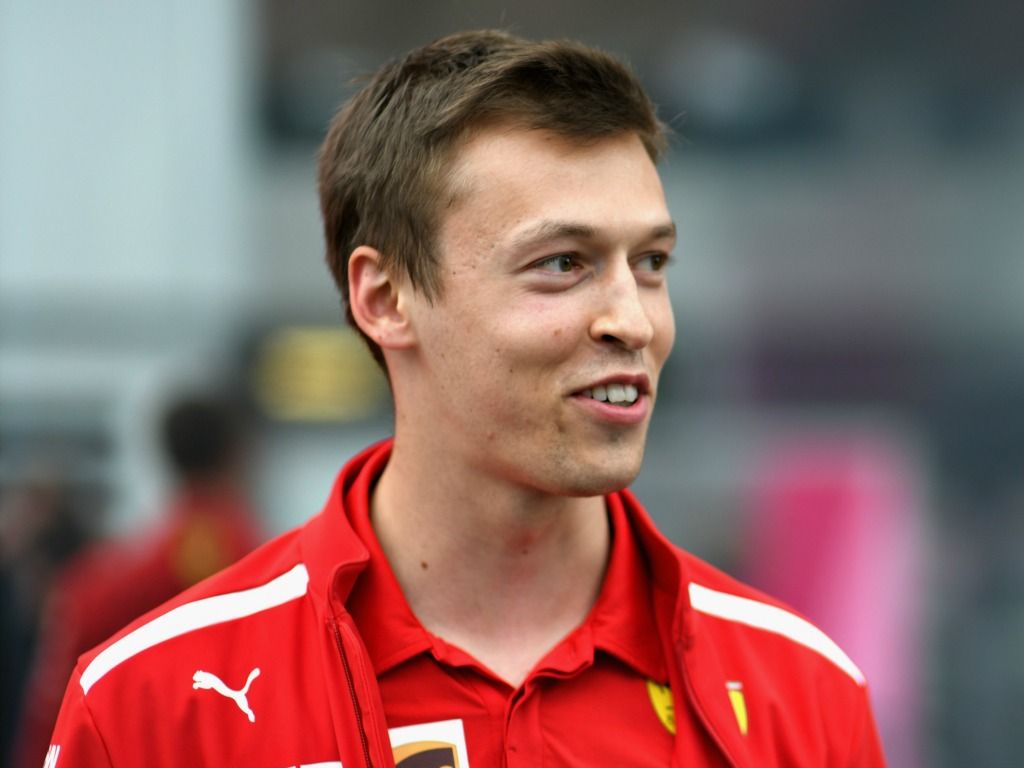 The return of Daniil Kvyat to Formula 1 action in 2019 is set to be confirmed by Toro Rosso at the Russian Grand Prix.

Kvyat was dropped altogether from the Red Bull programme in 2017 and joined Ferrari as a development driver for the 2018 season.

But, with Pierre Gasly heading to Red Bull to replace the Renault-bound Daniel Ricciardo, the Russian – nicknamed ‘The Torpedo’ – is set to be welcomed back into the Red Bull family and confirmation is due at the next race at Sochi.

Former Red Bull driver turned Ziggo Sport broadcaster, Robert Doornbos, plus another driver in Nick de Vries have both claimed that the deal has been completed.

De Vries also told the Dutch broadcaster: “The contracts were signed on Saturday at Monza. I was there all weekend.”

Red Bull motorsport advisor Dr Helmut Marko has also hinted that Kvyat is back in the fold.

Asked if it will be Kvyat, Robert Kubica or Antonio Giovinazzi at Toro Rosso next year, he told Sky Italia: “One of them. I’ll tell you at Sochi.”

Kvyat has also reportedly notified Ferrari that he intends to leave the team at the end of the season.

Brendon Hartley’s place at Toro Rosso next season is by no means secure, but there does not appear to be another return on the cards with Sebastien Buemi.

The reserve driver had a seat fit with the Red Bull junior team prior to the Singapore Grand Prix, but Red Bull boss Christian Horner thinks his programme is already full as it is with his WEC and Formula E commitments.