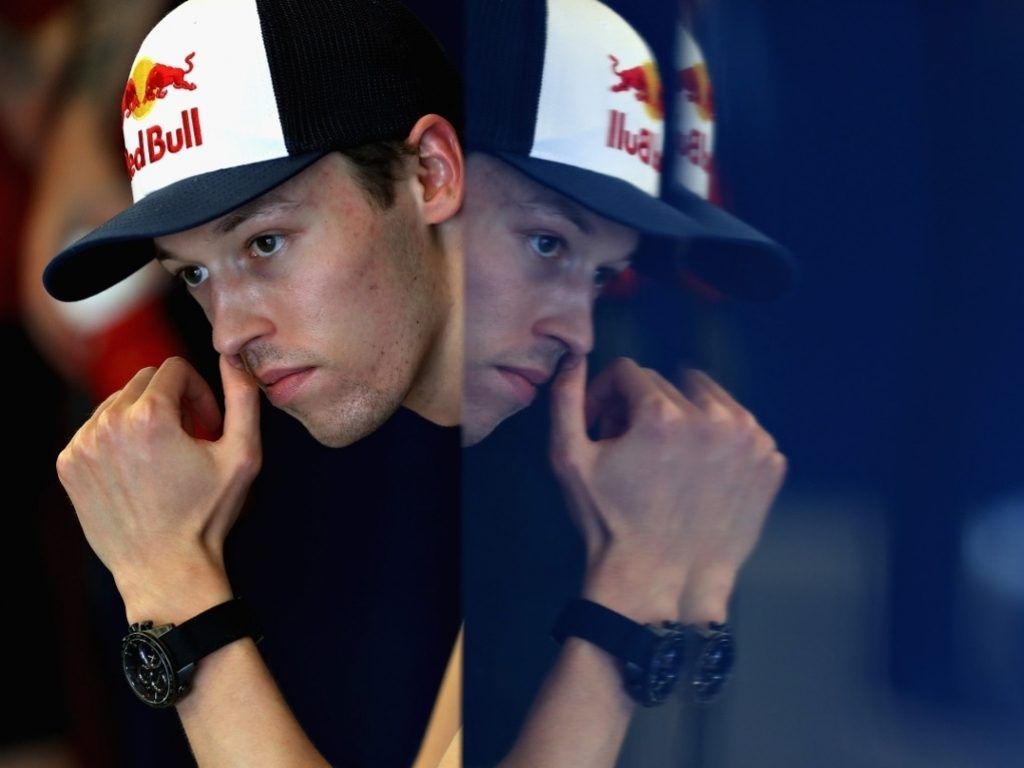 Daniil Kvyat will be back in an Toro Rosso F1 car as early this month, taking part in the post-season Pirelli test in Abu Dhabi.

Kvyat has re-signed with Toro Rosso for next season.

Sidelined after being dropped by the team following last year’s United States GP, he joined Ferrari as their 2018 development driver but retained close ties to Toro Rosso.

That has resulted in the Russian driver, who Christian Horner feels deserves a second shot at F1, re-signing with the Red Bull family for 2019.

“Every milage you can do in the car is good for him,” Toro Rosso team boss Franz Tost told Autosport.

“[The intention is] to give some mileage and to learn new tyres, to get a picture of what is going on with the car, although next year’s car is a different car because of aerodynamic.

“Nevertheless it is always good to do some milage in the car.”

Kvyat will complete a seat-fitting in the next two weeks.