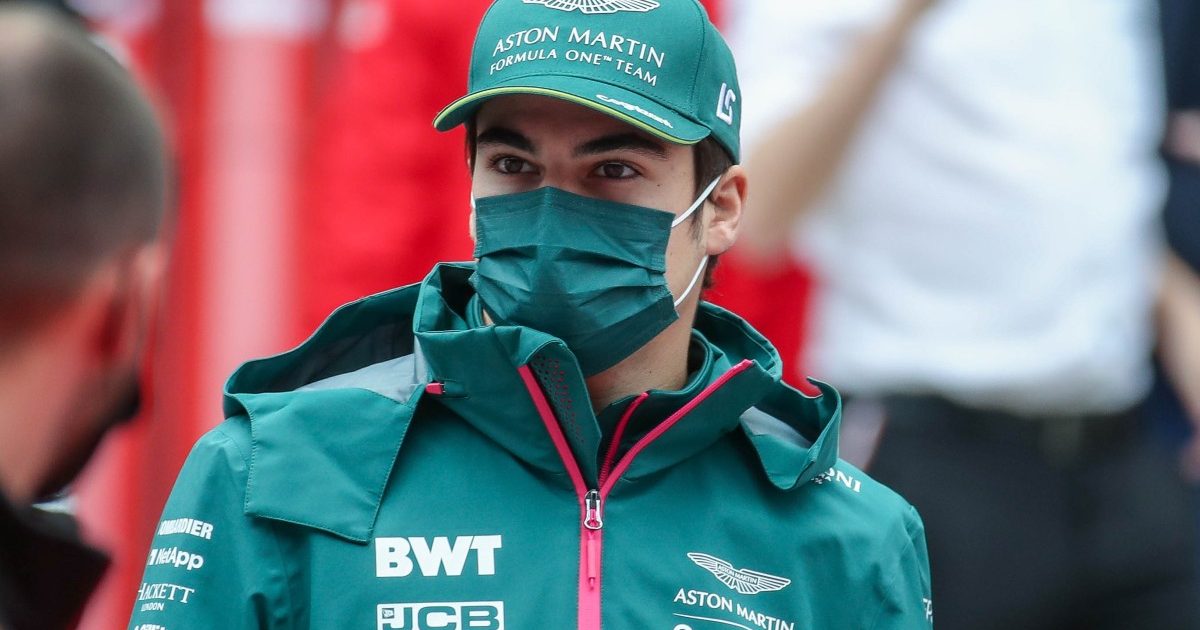 Lance Stroll will retain P11 at the Russian Grand Prix despite receiving a 10-second penalty for contact with Pierre Gasly.

As the rain began to fall at the Sochi Autodrom, conditions became treacherous and Stroll was one of many to find out as he went off and rejoined the track.

In doing so though he collided with AlphaTauri’s Pierre Gasly, and despite the stewards factoring in the conditions and Stroll’s ageing tyres, they still determined that a penalty was needed.

Stroll does in fact remain in P11 though after its application, but the two penalty points also added to his total takes him to eight for the 12-month period – just four away from a race ban.

“Although noting the evidence of the driver of Car 18 that the conditions were extremely slippery, especially as he was on old hard tyres, the stewards determined that it was still the responsibility of the driver to ensure that having left the track due to those very same conditions, he drove appropriately taking them into account when he re-joined and turned into the next corner, considering there were two other cars in close proximity.”

There was also contact for Stroll with his own team-mate Sebastian Vettel in a dramatic final stretch to the chequered flag.

“It was tricky, a shame we didn’t pick up points today,” Stroll told reporters in the paddock.

Speaking to the Aston Martin website he added: “It is a real shame that the change in weather cost us a strong chance of a good result and plenty of points.

“In hindsight, stopping one lap earlier for intermediates could have changed our race, but it is always hard to judge when the conditions are evolving.

“I made the call for us to stay out and try to make it to the end, so it is down to me. It is even more disappointing considering we made a great start and got up to fourth in what was a really enjoyable battle in the first few corners.

“We made the undercut on George [Russell] later on, which worked out nicely, but the second stint on the hard tyre was made more challenging by the DRS train of cars ahead, which always hurts the tyres, and then it rained.

“It became very slippery out there and I did not see Sebastian alongside me. We will learn from today and move on to Turkey in a few weeks’ time.”