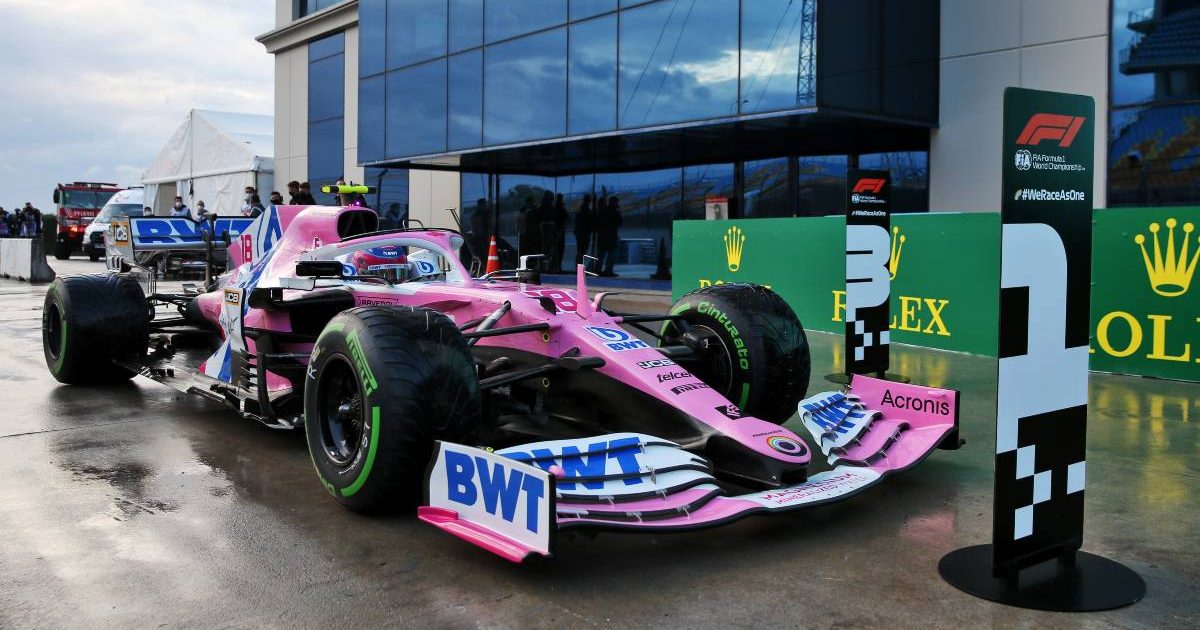 Lance Stroll returns this weekend to the scene where he enjoyed one of his career-best moments at the Turkish Grand Prix.

In November 2020, the Canadian capitalised on ideal timing towards the end of a wet qualifying session at Istanbul Park as he captured pole position for Racing Point, with his team-mate Sergio Perez taking third on the grid.

Only Max Verstappen got within 1.5 seconds of Stroll in that Q3 shootout, with the jubilant driver telling his race engineer Bradley Joyce “I want to hear you say it” to hammer home the reality of his pole position.

It looked like there would be even better to come for the 22-year-old in the race, which he led comfortably before the opening pit-stops but thereafter tumbled down the order to finish ninth, the reason being front-wing damage suspected as a result of running over kerbs.

But this is a race Aston Martin, the former Racing Point team, should be looking forward to, not only because of that one-three grid start last year but also because Sebastian Vettel, who replaced Perez for this season, enjoyed his only podium finish of 2020 in Istanbul during his final campaign with Ferrari.

“My first experience of Turkey last year gave me one of the best moments of my career when I took pole position before leading laps on Sunday,” said Stroll in Aston Martin’s preview of round 16 of this year’s World Championship.

“Those experiences showcased how challenging the track can be. Grip can be difficult to find, but that makes for a constant challenge. I’m looking forward to getting back out there and aiming for points.”

Vettel, meanwhile, is relishing the opportunity to again pit his wits on the famous ‘Diabolica’ Turn 8, which earned its nickname due to its similarity to the Parabolica curve at Monza.

“One of the most rewarding challenges at Istanbul Park is trying to take Turn Eight flat,” said the four-time former World Champion, who was among those to benefit from Stroll’s fall down the standings in last year’s race to end up third behind Lewis Hamilton and Perez.

“It’s a 260km/h corner with plenty of bumps and a blind entry, so it’s always fun.

“I really enjoyed my race in Turkey last year and I’ll be pushing to fight strongly in the midfield again this weekend.”