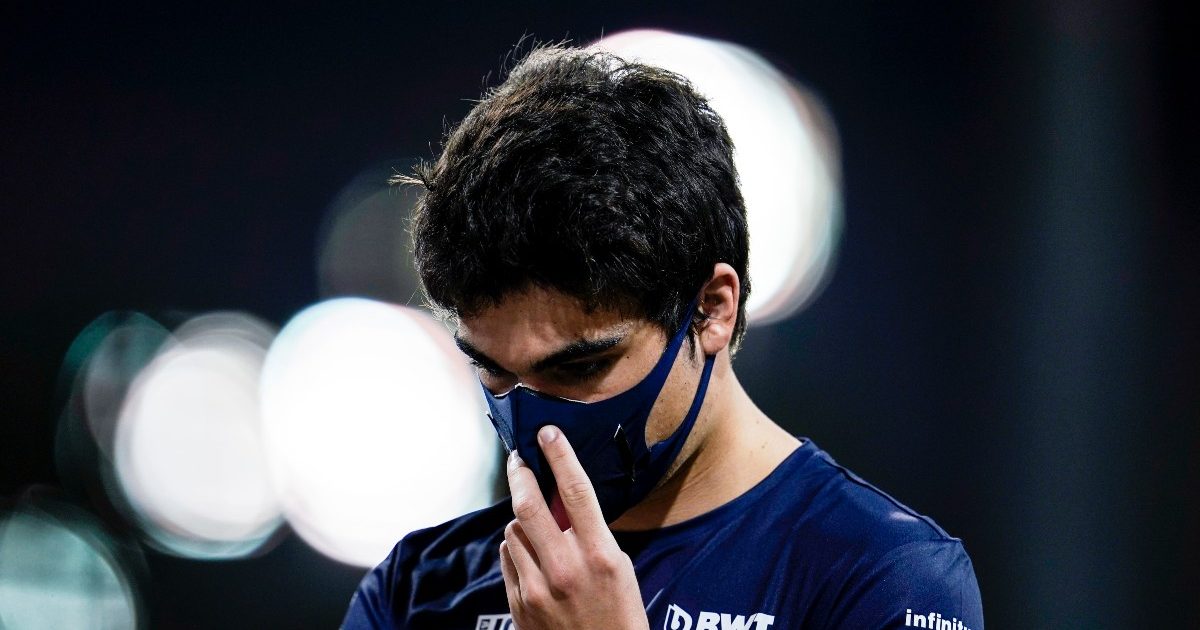 Lance Stroll was infected by COVID-19 during the 2020 season and, looking back, thinks that he underestimated its effects.

The Racing Point driver missed the Eifel Grand Prix due to an illness that later proved to be coronavirus, with Nico Hulkenberg standing in for him.

He was able to return for the next round in Portugal but struggled on his return and saw his form dip for a number of weeks.

Discussing his infection, the Canadian admits that it affected him more than he initially expected after testing positive.

“COVID put me out of the German Grand Prix and it probably affected me quite a bit for the following two grands prix,” he said as per Motorsport.

“Just no energy, physically, and not in the best place mentally. I think I underestimated how much of a toll the virus would take on me, and I did struggle physically in those races.”

Stroll ended his run of poor form in style in Turkey as he claimed his first pole position with a stunning lap in a wet qualifying session.

What’s more, just two rounds later in Bahrain, he finished on the podium for the second time in his career while his team-mate, Sergio Perez, won.

Ultimately though, the improved results weren’t enough for the team to take P3 in the Constructors’ Championship ahead of McLaren, which makes Stroll all the more rueful about his run of four races without a points-scoring finish, and he feels that there are lessons to be taken from the COVID-19 experience.

“After that rough patch I was back on form in Turkey, so I started to get my form back, but we lost a lot of world championship points, there’s definitely a lot of things to learn from that experience,” he added.

“On a positive note, we did finish off the season much stronger, but I think the competition was much stronger towards the end of the year.

“Not the same as the beginning of the season where we were often cruising fourth and fifth with both cars, sometimes even better than that.

“The game changed, the competition between the teams, and I think it’s going to be a very competitive midfield once again. We have to get our head down and do the job.”