Home News Stroll changing his style to cut out mistakes 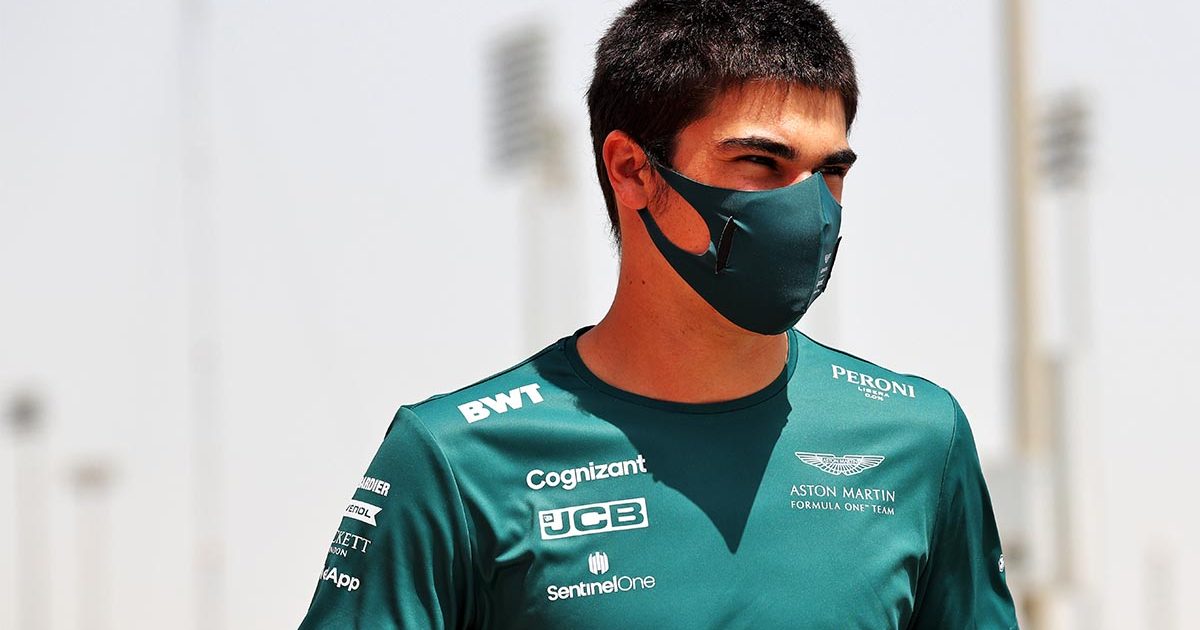 Lance Stroll is changing his approach in 2021 as he looks to prevent the mistakes of last year and get the most out of his performance.

Stroll enjoyed a very positive start to 2020 with Racing Point, finishing in a points-scoring position in seven of the opening eight races of the campaign, but the second half of the season did not go as well for him.

He suffered a heavy crash at the Tuscan Grand Prix in September, and from that point on he only scored points on three more occasions, although the penultimate race of the season was one of the best in his career so far, finishing third in the Sakhir Grand Prix.

Now in his third year with the team, albeit under the new name of Aston Martin, Stroll is looking for ways to put the mistakes behind him with a change of approach.

“I’m growing as a driver every year, getting more and more experience,” said Stroll, as per GPFans.

“I learned some lessons last year and I’m going to, in some ways, change my approach a little bit this year to prevent some of those mistakes I made last year.

“That’s the journey of being a Formula 1 driver.” 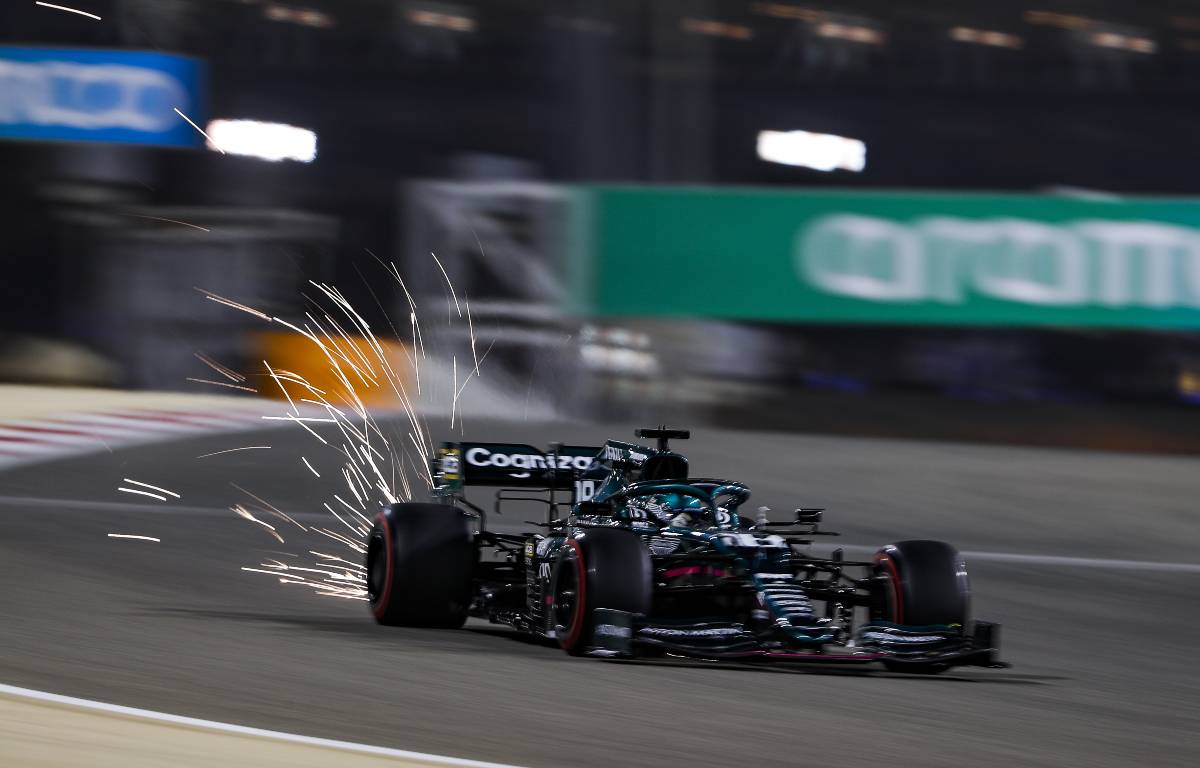 Stroll qualified P10 for the opening race of the season in Bahrain and with a lap to go he was sat in P9, but a Turn 1 overtake by Yuki Tsunoda meant the Canadian finished where he started once he saw the chequered flag.

That performance was nothing to frown upon, especially when compared with the performance of his team-mate Sebastian Vettel, and also taking into account that Aston Martin have lost about a second a lap to their high-rake rivals, according to Otmar Szafnauer.

“Now I have a couple of years with this team I think I have a better idea of the areas I need to focus on to get the most out of my performance.”