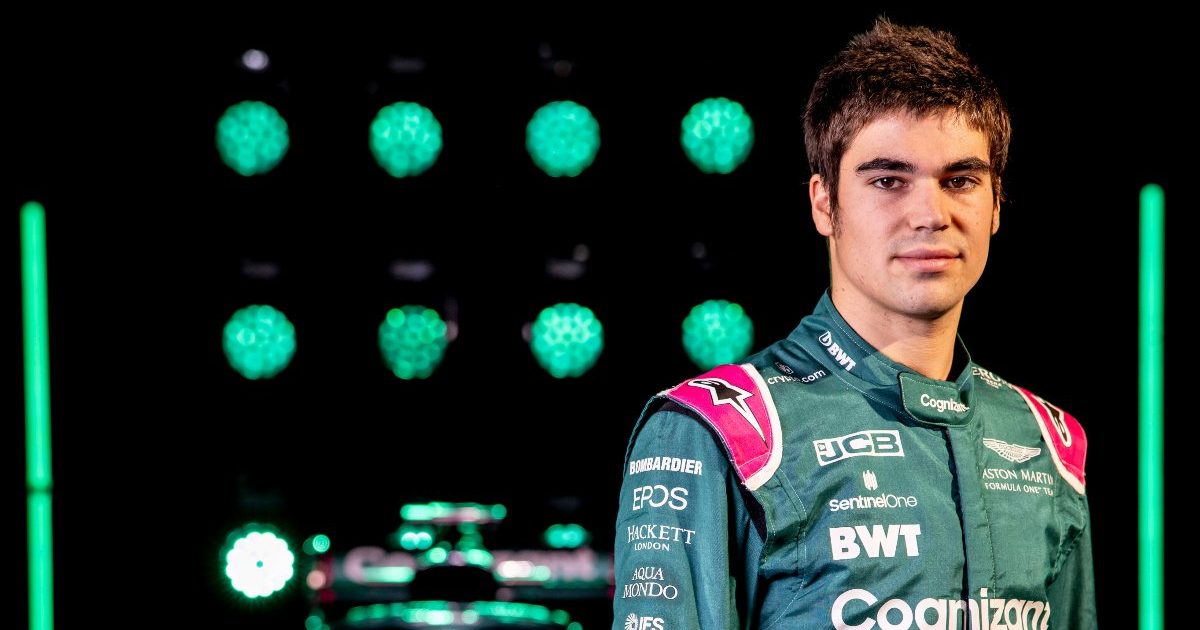 Lance Stroll says even if Formula 1 introduces sprint races, they would not fix the “fundamental” issues in the series.

Plans have been revealed to hold 100km ‘super qualifying‘ sprint races on selected race weekends across the 2021 season, which would replace the regular qualifying format and generate the grid for Sunday’s main grand prix.

Teams, though, are yet to see any set of regulations to put details to the idea.

The concept has the support of large parts of the grid, but both Aston Martin drivers are not convinced. Sebastian Vettel has already said the plan “doesn’t make sense” and his team-mate Stroll agrees.

The Canadian racer feels that in pushing for sprint races, Formula 1 is failing to address the “fundamental” issues it has.

“There are bigger fundamental issues the sport has to address,” he is quoted as saying by Racingnews365.com.

“It’s not just the sprint race. It’s making the grid more competitive, it’s getting all the teams closer together, giving us an opportunity, aerodynamically, to race wheel-to-wheel which at the moment we can’t do because we lose so much aerodynamic load behind the car.

“So I think there are some technical issues we’ve got to be thinking of, which is more bigger-picture stuff than just sprint races.” 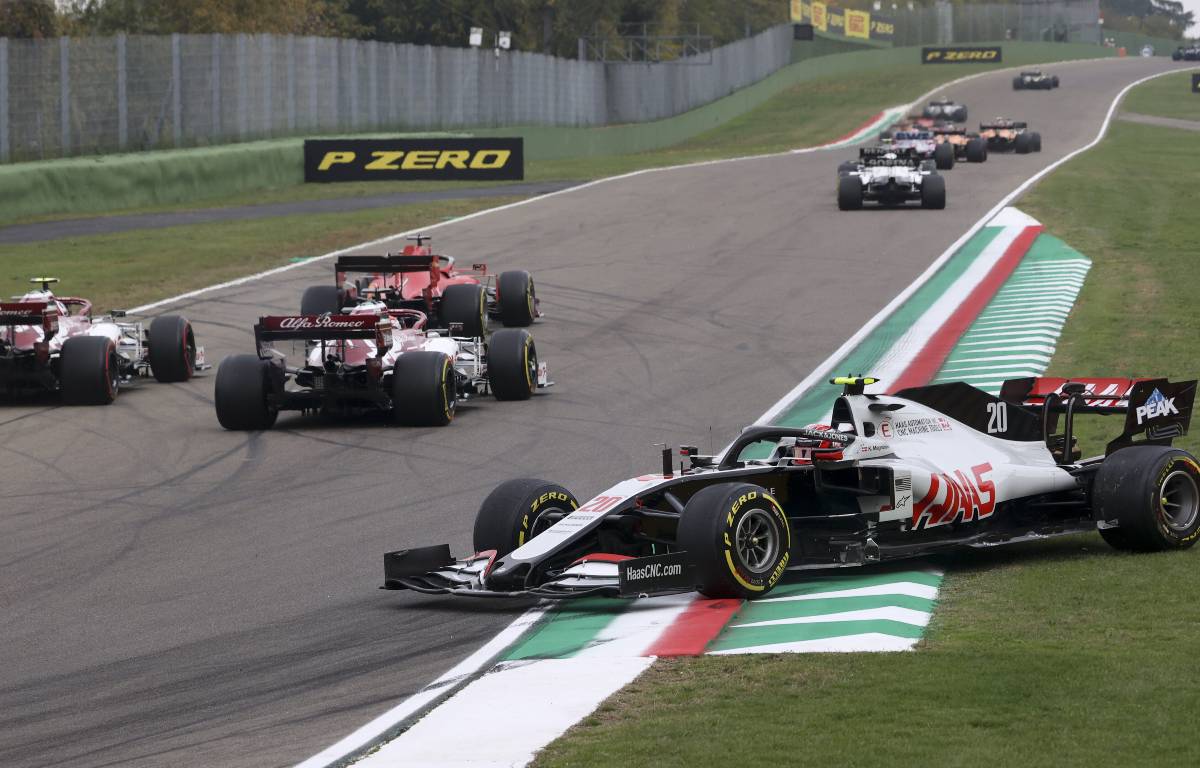 Haas team principal Guenther Steiner is open to trying sprint races, but warned Formula 1 not to be stubborn if they do not work out as hoped.

“I don’t think there’s a lot to be gained. I want to see how the fans react to it, that we are not putting too much show on. I don’t know that, so I’m very open to try it. I have no issue with that,” he is quoted as saying by RaceFans.net.

“There are a few small things which need to be sorted out in the regulations, but hopefully we can get them all ironed out and we do some of this so at least we know and we are not keeping on talking about it.

“We put to the test. If the test works, fantastic. If it doesn’t work, we turn the page and try the next thing.”