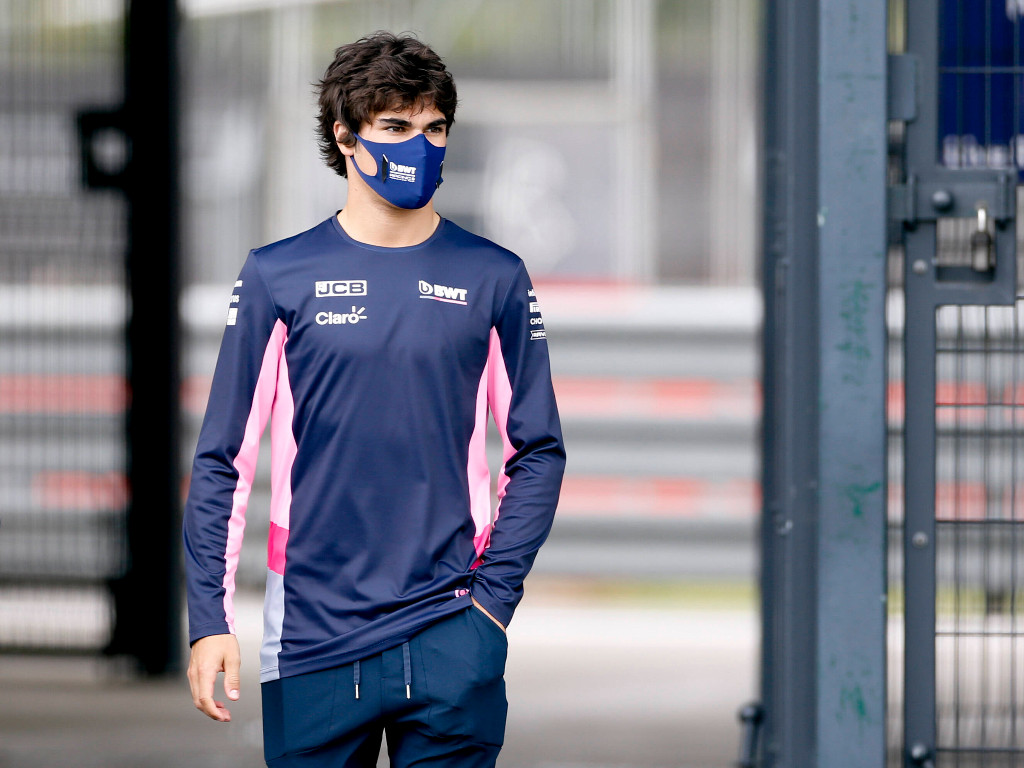 Formerly host of the San Marino Grand Prix, the Autodromo Internazionale Enzo e Dino Ferrari, or Imola as it is commonly referred to, will return to the Formula 1 calendar in 2020.

This time it will host the Emilia Romagna Grand Prix on November 1, named in honour of the region where the track is based. The event will be especially unique since there will be only one practice session.

Of the current drivers on the Formula 1 grid, only Kimi Raikkonen has experience of the circuit during a Formula 1 race, that coming at the final San Marino Grand Prix in 2006. The Finn would finish that race in P5, driving the McLaren MP4-21.

And after contesting the Tuscan Grand Prix at the nearby Mugello circuit, Motorsport.com report that Stroll decided to sample the Autodromo Internazionale Enzo e Dino Ferrari before the Emilia Romagna Grand Prix arrives.

Rules dictate that drivers can’t use a Formula 1 car for such tests, so instead Stroll used an old Prema GP2 car.

Stroll won two races at Imola in 2014 on his way to the Italian F4 Championship that year.

From a front-row qualifying performance to taking the only dry race win in the Jordan era, the 1999 Italian Grand Prix at Monza was a landmark race for Team Silverstone, and one that launched Heinz-Harald Frentzen into title contention#ThrowbackThursday #TBT #F1 pic.twitter.com/oaFnHvdQhP

However, Stroll’s attentions will not yet be directed towards finding further glory around Imola, instead, he will be looking to bounce back from a disappointing Tuscan Grand Prix.

The Canadian driver brought out the red flags after crashing at Arrabbiata 2, and Racing Point believe carbon debris may have been the cause after Stroll had blamed a puncture for his crash.

“We have got to find out what it was. We think it may have been a bit of carbon debris that could have gone into his left rear, caused the puncture and then the spin.”

Stroll thankfully was unhurt by the incident and will now look to rebound with a strong showing at the upcoming Russian Grand Prix, contested around the Sochi Autodrom.

Stroll is yet to finish in the points at the Russian Grand Prix since joining the Formula 1 grid in 2017.