Home News Stroll learning from Vettel – and vice versa, too 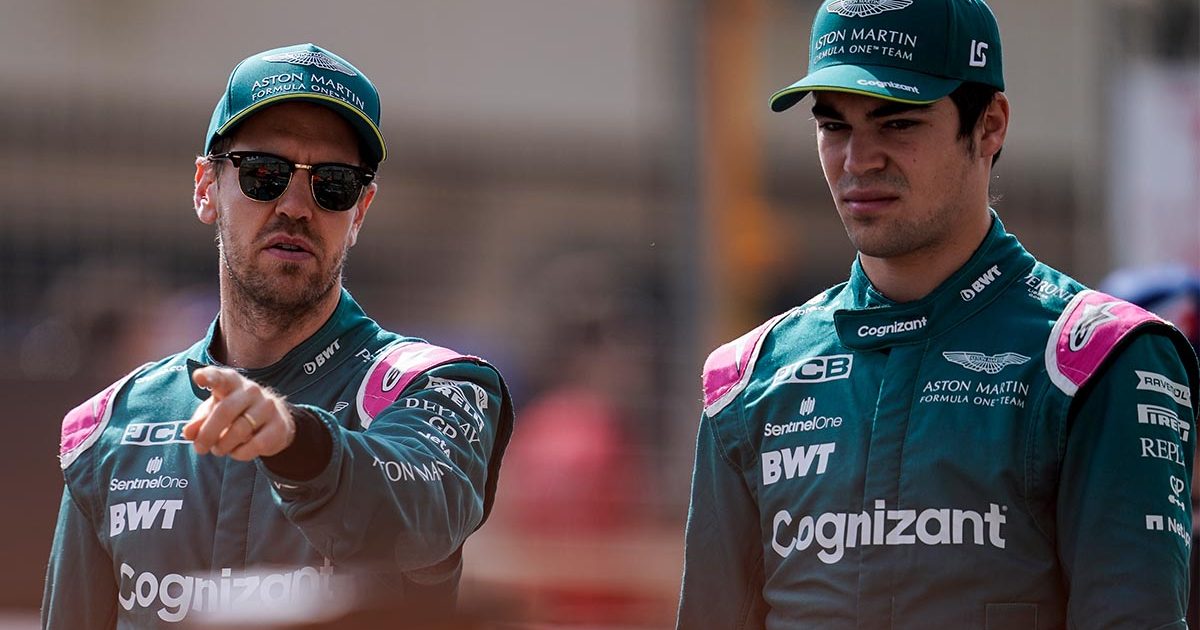 Lance Stroll is learning from Sebastian Vettel, but his own experience with the team also means he has a thing or two to teach the German.

Vettel has made the move to the newly-branded Aston Martin, formerly known as Racing Point, and joined up with Stroll, who has driven for the team for the past two seasons.

Arriving with experience of winning four World Championships, it is unsurprising that 22-year-old Stroll is keen to learn from his new team-mate, and during the testing weekend in Bahrain his expertise soon became clear.

As quoted by Motorsport.com, Stroll said: “He’s (Vettel’s) very knowledgeable when it comes to the behaviour of the car, what he wants from the car, and just his comments are very wise.

“He has a lot of experience and is a very talented driver obviously. It’s still early days though. I’m sure I’ll get to know him much better in the next few weeks when we start to go racing and we’re on the track at the same time doing similar programmes.

“We’ll probably be able to relate to each other’s comments and give our feedback and have a much better idea about what we’re both talking about.”

Shall we change it up a little? Who's in the mood for something a little more… Aesthetic. 🖤🤍 #WallpaperWednesday pic.twitter.com/OhjN4FYDwG

Throughout his Formula 1 career, Vettel has always tended to stay with teams for a long period, having spent six seasons with both Red Bull and Ferrari, so changing allegiances is not something he has been recently familiar with.

In 2021, it is particularly difficult to adapt to a new team, with testing restricted to three days overall, and Vettel only managed 117 laps (the lowest of any full-time driver) over the course of the testing weekend due to problems with the Aston Martin.

And that is where Stroll can give back to Vettel, with his position of having experience already with the team meaning he can help make the transition that little bit easier.

“I have a couple of years under my belt with this team, so I am definitely a lot more familiar with this car and how this team operates than he is,” Stroll said.

“He’s still getting up to speed with a lot of things and learning a lot about how this team operates and how this car operates, a lot of new buttons, a lot of new things going on for him.

“We’re in different positions, but I’m sure we can guide this team in the right direction and get the most out of the car this year.”