Home News Stroll ‘proved’ he has the ability in Hungary 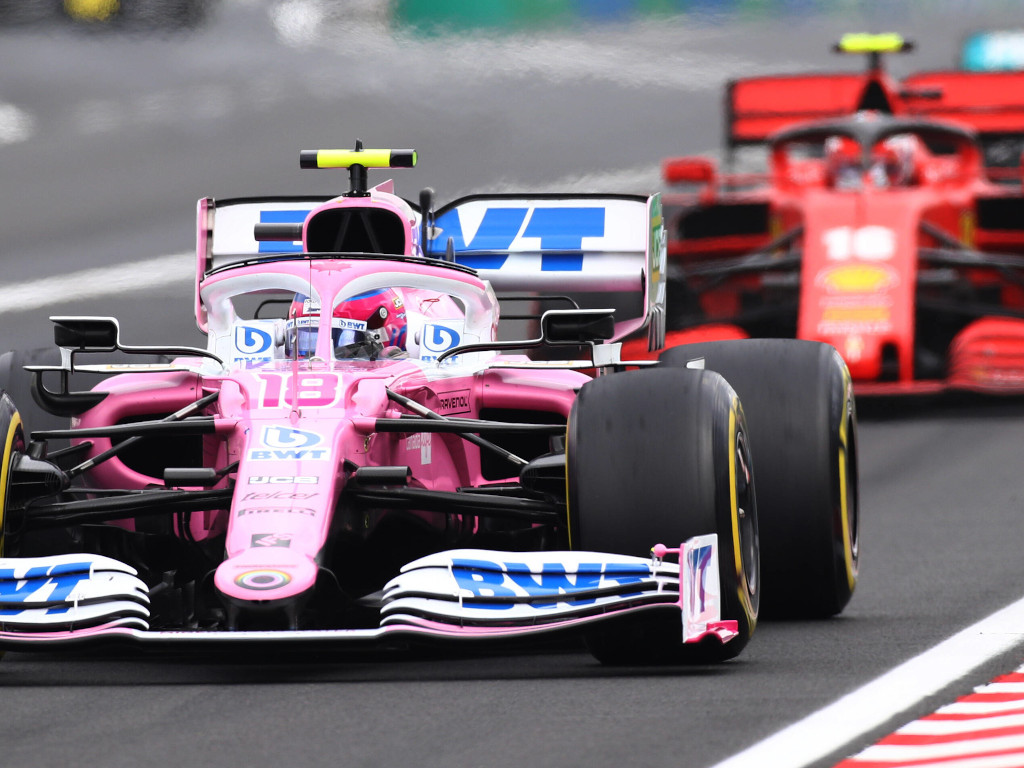 Racing Point boss Otmar Szafnauer says after being told many times by the team that he has the ability, Lance Stroll proved it to himself in Hungary.

It’s easy to forget that Stroll is only 21 as he starts his fourth season in Formula 1, and after three years of regularly playing catch-up with his team-mates, in Hungary the youngster delivered a breakthrough performance.

He would outqualify team-mate Sergio Perez to head a Racing Point second-row lockout before going on to finish P4 in the race, whilst Perez claimed P7.

It may seem as though Stroll is competing in a pressure-free environment since his dad owns the team, but really it’s turned up to the max as he continues to try prove he deserves a place in F1 on merit.

Racing Point has consistently spoken highly of the ability Stroll possesses, and Szafnauer says the Canadian proved that to himself at the Hungaroring.

“This is exactly what Lance needed,” he told Autosport.

“It’s a confidence builder for him. And we always knew that he’s got the speed and the talent, but when he actually does it under pressure then in his mind he knows he can do it. It’s not just us telling him. He did a great job, a lot of good laps and good learning.”

Stroll made his debut in Formula 1 with the backing of his father in 2017, joining Williams as a replacement for Valtteri Bottas and landing the unenviable task of being team-mate to Felipe Massa.

He then joined Racing Point ahead of the 2019 season after his father bought the bankrupt Force India team in the summer prior, but struggled against team-mate Sergio Perez, scoring 21 points to the Perez’s 52.

Stroll was also forced to snap a streak of consecutive Q1 eliminations which ended at 14 when he qualified P15 for the German Grand Prix.

But Szafnauer believes the youngster is now growing far more comfortable with the team and how they work, and vice versa, also claiming there is more to come yet from Stroll.

“I mean there’s a lot of things to learn: including our car, the way the engineering team works, how we share data, how to treat the tyres,” he explained.

“It’s about knowing what to do on your out-lap, how to work with your performance engineer, and all those things don’t happen overnight.

“It takes experience, and he’s learned all those things. We’ve also spent a lot of time understanding how to drive this tyre, setting the car up around the tyre, and we can help Lance with all those things.

“He’s learned very quickly. And as you can see, the performance has followed suit. There’s more to come from him as well.”