Home News Szafnauer claims Stroll is ‘on a par’ with Vettel 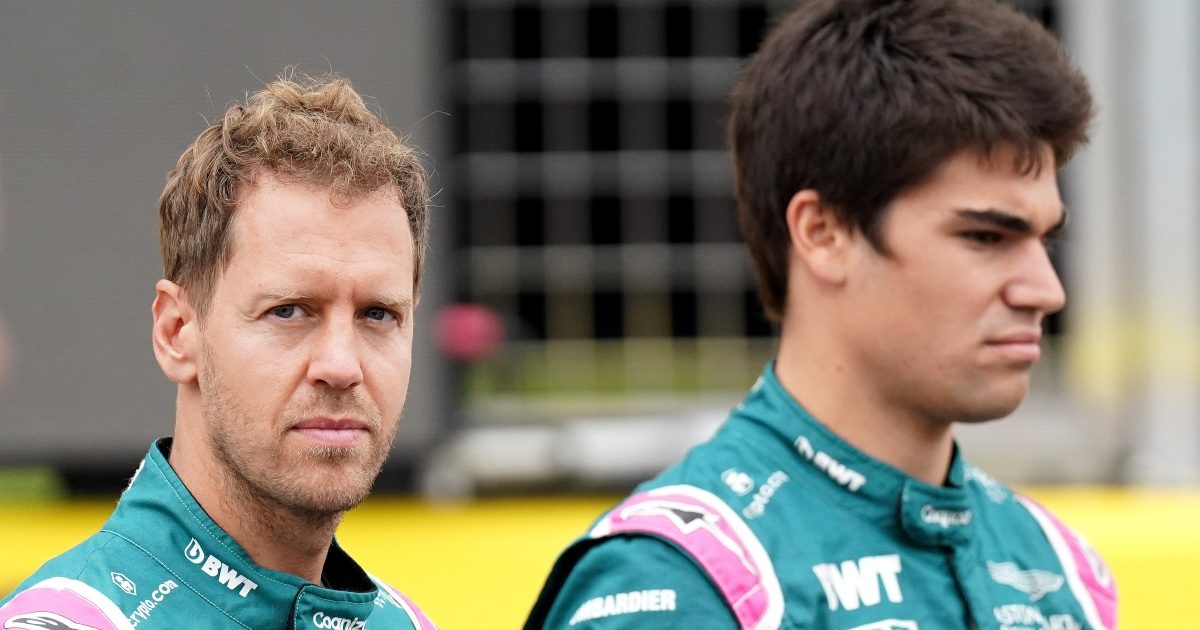 Otmar Szafnauer says Lance Stroll is “on a par” with Sebastian Vettel and only seems second best to the German because of “circumstances”.

With the four-time former World Champion having joined Aston Martin this season, Stroll had the chance to prove many of his doubters wrong by getting the better of the 34-year-old.

With three rounds to go of their first year as team-mates, Vettel has 16 more points to his name than the Canadian – and that margin would be even bigger if his P2 result in Hungary had not been taken from him – and leads the qualifying head-to-head 12-7.

Despite that though, team principal Szafnauer does not think there is much to choose between his two drivers in terms of actual driving.

“It’s a little bit the circumstances,” he said, quoted by motorsport-total.com.

“Lance and Seb are pretty much on a par in terms of performance, but lately it [luck] seemed to be more in Seb’s direction.”

The chequered flag falls at Interlagos!

A tough day out there. The boys gave it everything today, points just weren't meant to be. 😔 #BrazilGP #F1 pic.twitter.com/c3RHCuNZ76

Szafnauer, recently linked with a move to Alpine, says that when he looks at lap times when they are in clean air during races, the two are generally evenly matched when it comes to outright pace.

“When I look at the lap times in the race when I am free, they are pretty close. That’s what I meant,” he added.

“Even in the sprint, I looked at their lap times. Sometimes there is a discrepancy due to the position because if you get stuck behind someone, you also drive that person’s lap times. But when they are clear, they are very similar.”

That said, Szafnauer admits that as well as luck, Vettel’s experience and improving adaptation to his new surroundings may also play a part in the German getting better results than the son of the team owner.

“Maybe the circumstances come from the fact he feels more comfortable in the team and has the experience you have as a four-time World Champion,” he said.

Luck certainly was not on Stroll’s side last time out in Brazil, with the 23-year-old forced to retire after being hit by Yuki Tsunoda’s AlphaTauri at the start.

The Japanese driver was given a penalty for the incident and Stroll did not hold back afterwards, saying the rookie is “off the pace” and “super-desperate”.