Home News Stroll: Perez ‘pushes me and makes me stronger’ 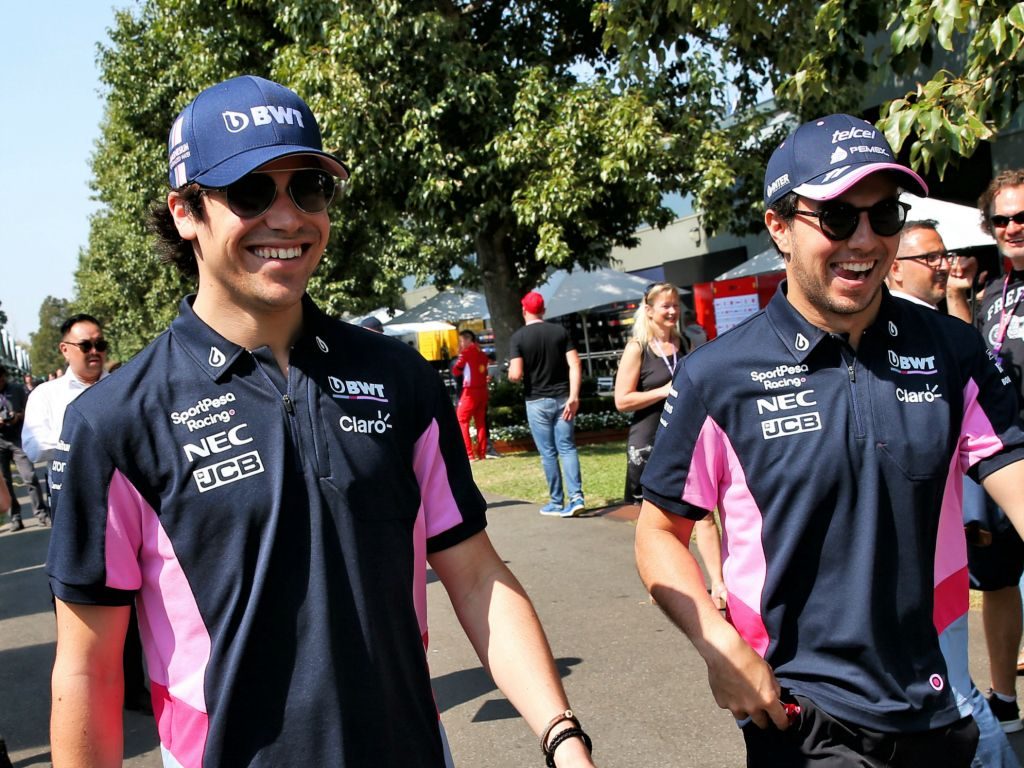 Lance Stroll has hailed Sergio Perez’s influence, saying his Racing Point team-mate “pushes me 100 per cent and that makes me stronger”.

The Canadian endured a tough 2018 season with Williams, while it was not exactly smooth sailing at his new team during first few months of this campaign as they were still struggling with the transition from Force India to SportPesa Racing Point.

However, things have picked up in recent weeks with Stroll claiming the team’s best result of the season, a P4, at the German Grand Prix.

The Silverstone-based squad have since confirmed that they will keep an unchanged line-up for 2020 after Perez signed a new long-term deal.

And Stroll is delighted to have such an experienced campaigner as his team-mate.

“He’s a very good driver and he’s scored a lot of points for the team over the years,” Stroll is quoted as saying by Motorsportweek.com.

“So that’s positive going into the next years, he’s a driver that brings points home, and capitalises on opportunities. He’s been on the podium eight times [in his career].

“It’s always good to have someone that’s really on top of their game next to you and he’s that guy.

“He pushes me 100 per cent and that makes me stronger, and in order to be competitive I have to bring my A-game as much as I can.

“That makes it fun. That’s what competition and sport is all about, it’s having that competitive spirit, that healthy relationship within the team, we have that.”

Perez has been with the team since 2014 and the new deal will see him stay with the squad until 2022, something which Stroll feels bodes well for the future of Racing Point.

“It’s all about the future for us,” he said.

“In many ways the start of this season hasn’t been as good as we hoped to be, but the future is very exciting.

“We’ve started to see some gains and we want to keep making progress as the team develops.”