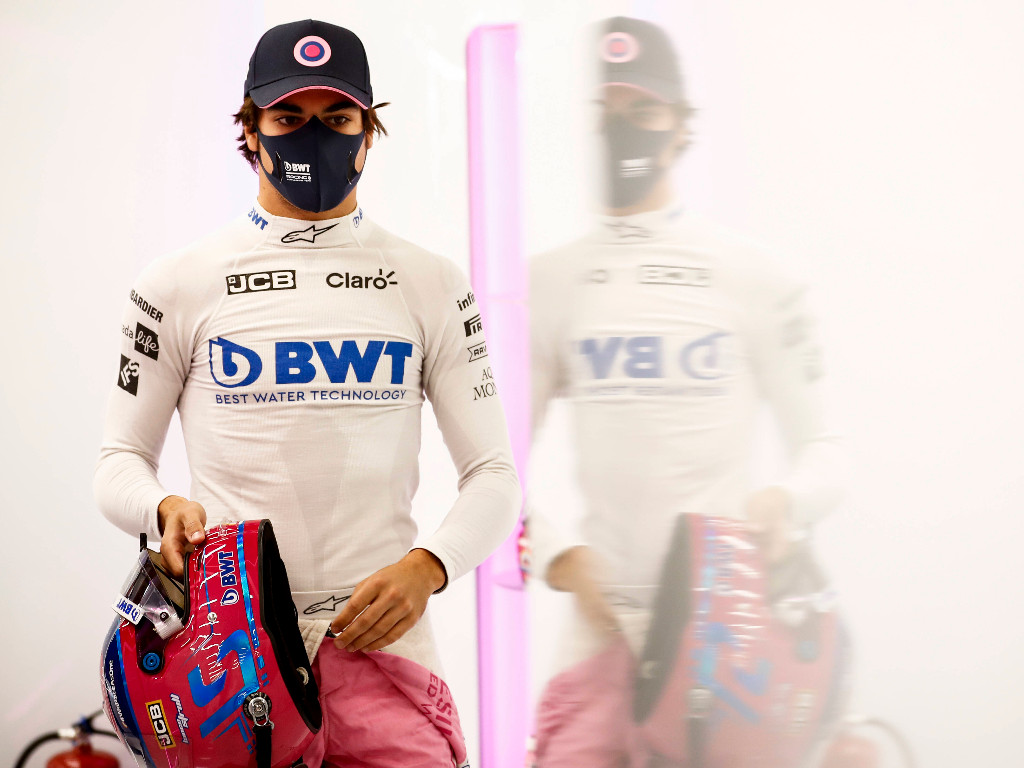 Lance Stroll was a little disappointed to drop down the top 10 at the Belgian GP, but was happy with P9 in a “challenging” race.

The Canadian driver had been running in P7 in the closing stages but degrading tyres caused him to fall down to P9 as he crossed the line behind the AlphaTauri of Pierre Gasly but ahead of Racing Point team-mate Sergio Perez.

But that result kept Stroll’s points-scoring streak going, and he took encouragement from the fact that the team scored points at a “challenging” track for them which bodes well for the similarly fast-paced Monza circuit which will host the Italian Grand Prix next weekend.

“It was a difficult race today. We made a good start and gained a place, and we were looking comfortable in the first stint, but we had degradation in the second on the hard tyre and it was difficult to manage,” Stroll told the Racing Point website.

“We were running in P7 late on and I’m disappointed to have finished in P9 – but there was nothing I could do to hold onto a higher position.

“The positive is that we were able to score points on a challenging day regardless, and we’ve got a chance to improve and score more points next weekend at Monza.

“I think the circuit should suit our car, but we need to go away and analyse everything that happened today to find some solutions to ensure we hit the ground running at Monza.”

Can't fault these two – they gave it their all. We just weren't good enough out there today. Onwards and upwards 💪#F1 #BelgianGP pic.twitter.com/dscej3GMw6

Perez though feels that the team need to find more performance for the Italian Grand Prix, claiming that they were on somewhat of a downwards trajectory as the race weekend went on.

“It’s important we go away and review the strategy, but I don’t think it had a big bearing on the race as we were able to get both cars into the points – which is the positive from today,” he explained.

“The task now is to go away and understand why we weren’t able to maintain the pace we had at the beginning of the weekend through qualifying and the race.

“We were able to make up places after our pitstop and get back into the points, and it was nice to be able to make a few overtakes out there!

“But overall, we just didn’t have enough pace today, so we need to make sure we come back stronger at Monza next weekend.

“It’s a track that should suit us, and I’m hopeful we can score good points there.”