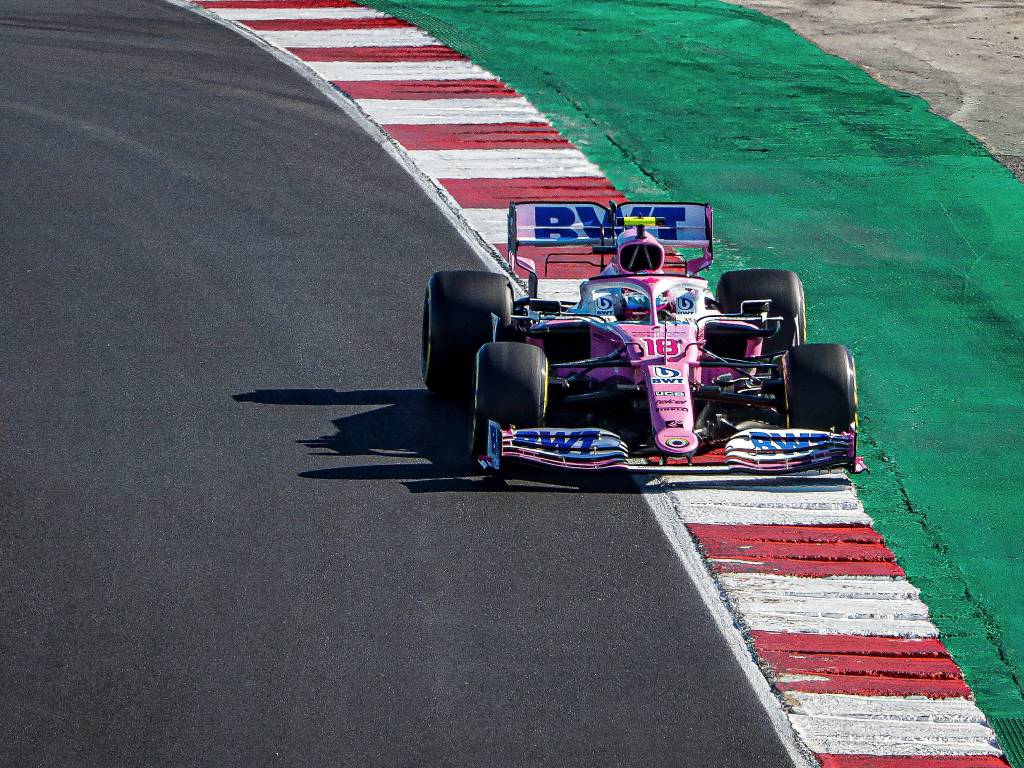 Lance Stroll has received three penalty points on his super-licence at the Portuguese Grand Prix, two of which were for the collision with Lando Norris that ruined both drivers’ races.

For the second time this weekend, Stroll found himself making contact with another car at turn one of the Algarve International Circuit just outside Portimao.

On Friday in FP2, the Canadian driver came off worse when his Racing Point spun into the gravel after he came together with Max Verstappen’s Red Bull which was on the inside of him, although neither driver was deemed to be more at fault or penalised.

And again during the race, Stroll was the one who suffered more after a tangle with Norris. He went for an ambitious overtake on the outside of the McLaren, but the cars collided and both suffered damage.

They each continued, but hope of a points finish was gone and while Norris persevered to finish 13th, Stroll was running last when his team decided to bring him into the pits as the only retirement of the race.

Stroll received a five-second time penalty for the incident, along with two penalty points. When making his pit stop, he also had to serve a further five-second penalty for continually exceeding track limits, which earned him an extra point on his licence, bringing his total to three. They are his first of the current 12-month period.

Stroll's tries to overtake Norris around the outside of Turn 1 and there's contact! 😮

The Canadian spins off, both drivers have wing damage and they've returned to the pits for repairs#PortugueseGP 🇵🇹 #F1 pic.twitter.com/F0ANqmgaeW

The stewards’ verdict explained: “Stroll made a late move around Norris at the end of the main straight. He then drove straight towards the apex of turn 1 while Norris was still partially alongside.

“Norris moved as far to the apex as he could, just avoiding the aggressive sausage kerb on the inside, and thus did everything he could to avoid the collision. The Stewards determined that Stroll was predominantly at fault for the collision.”

Stroll did not attempt to blame Norris, who hit out at his rival both over the team radio and after the race.

“Norris was kind of in the middle of the track and I wasn’t sure if he was going to the inside or stay on the line,” said Stroll.

“It was very awkward and so I had to make a split-second decision. I was on the outside over the kerb and from there I kind of just turned in to the corner and I guess there wasn’t enough room for both of us, so that was that.

“The car was damaged, so that was the end of our race. It was one of those days.”