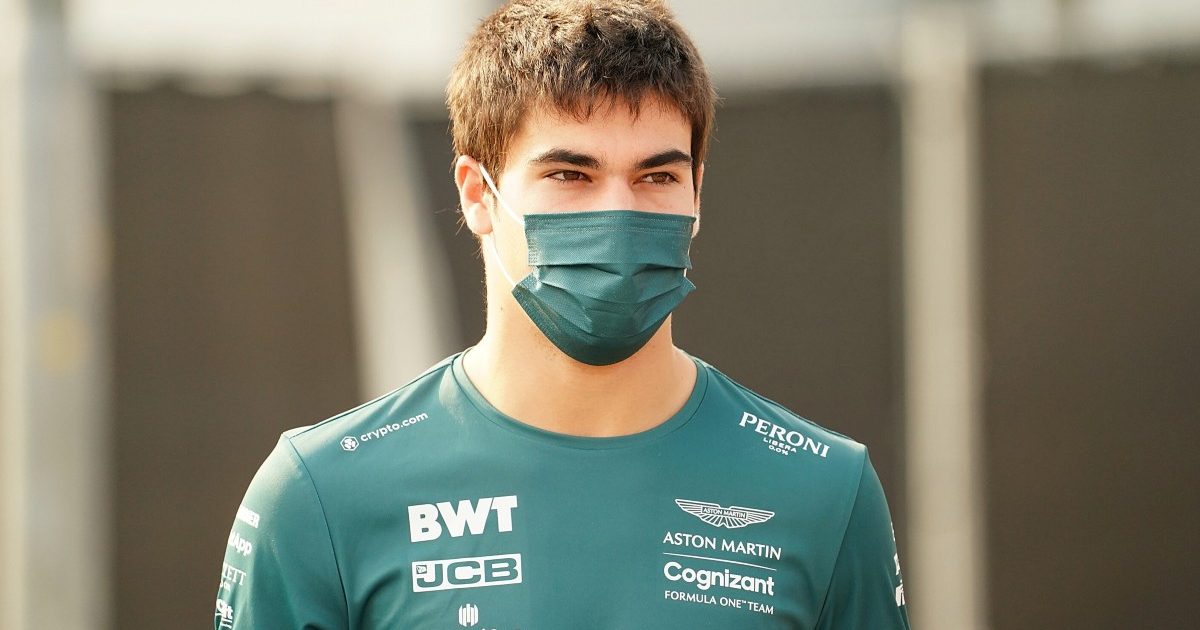 The stewards have issued a warning to Lance Stroll for reacting too slowly to yellow flags during the Italian Grand Prix.

The Aston Martin driver negotiated Turns 8, 9 and 10 as the yellow flags were waved, covering the stricken Nikita Mazepin who had pulled to the side with a suspected power unit issue.

An investigation was launched by the stewards, who were keen to assess whether Stroll had slowed down sufficiently.

Ultimately, they decided he did but could have done so sooner, therefore giving the Canadian racer a warning.

“The stewards were able to determine the driver slowed as required in the regulation, however could have done so earlier. The stewards therefore issue a warning.”

Stroll ultimately delivered a solid drive, crossing the line P7 and declaring himself happy with the result, especially since straight-line pace had been an issue.

“It was a good result, pushing the whole race, and it’s good to pick up some points,” he told reporters.

“We were quick in the corners, a bit down on straight-line pace, but we made it work today.”

Ocon has been handed a 5-second time penalty by race stewards for the earlier incident with Vettel #ItalianGP 🇮🇹 #F1 pic.twitter.com/67ZLMrVMWA

For team-mate Sebastian Vettel there were no points to take away from Monza.

The four-time former World Champion made contact with Esteban Ocon at the Della Roggia chicane and also received a whack from Mick Schumacher and even team-mate Stroll in what was an eventful drive to P12.

“My race was done, to be honest, after the first lap. I knew about it because after that we lost so much ground and basically not possible to recover,” said the German.

“We stopped before the Safety Car, so for sure the Safety Car in a way gave us a bit of hope because it bunched the field back together. But I couldn’t get past the cars ahead and just lost my race.

“I think a lot of cars ahead of me cut the chicane in Turn 5. I managed to stay on track, which I think should give me the way, then I got pushed wide in Turn 6 and lost a lot of ground after that.”

Asked if he could take any positives away from the weekend, Vettel simply replied: “No.”