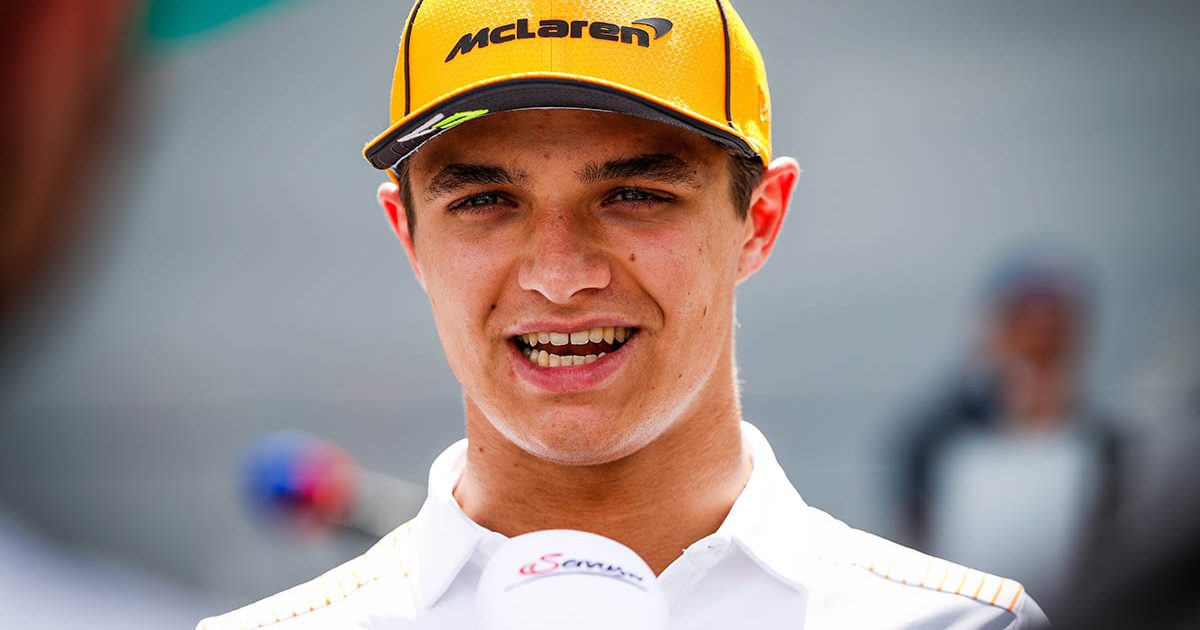 Lando Norris is hoping to get boss Zak Brown’s permission to drive Ayrton Senna’s iconic MP4/5B on a racetrack.

Senna won his second World Championship in the McLaren car in 1990, prevailing in a tight battle with Alain Prost, and Norris got the chance to drive it at Goodwood, doing the famous hill climb.

After doing so, he says that he wants to chance to take it to a racetrack and put it through its paces there.

“It feels completely different, no halo and old-school. It feels and sounds incredible,” he said as per GPFans.

“I would love to take this on a racetrack one day if Zak lets me, that is the aim. It is cool to be back and see all the fans again and be back at Goodwood.”

He did admit that he very much held back in his first time in the car after feeling more nerves than he does during a standard race.

“Yes, I didn’t get out of second gear, I was a bit scared,” the Brit added.

“It is cool, I revved it a bit and put my throttle down but I get really nervous driving cars like this, more nervous than in a normal race. It was just a privilege.

“Respect to the guys who drove this back in the day. It is a pretty freaking awesome car. I really enjoyed driving it.” 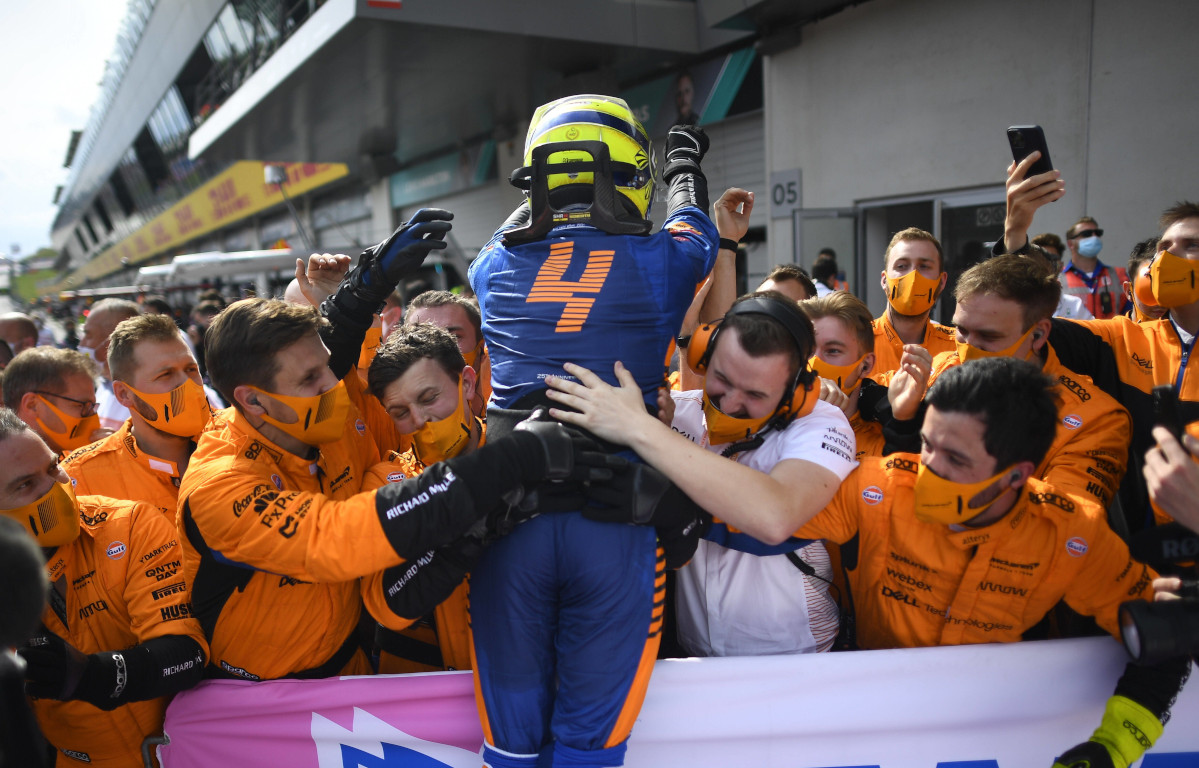 The 2021 season is going excellently for Norris, with him claiming three podiums so far and sitting up in P4 in the Driver’s Championship, a long way clear of the rest of the midfield.

He doesn’t expect things to get much better before the end of the year though, believing that with focus turning to 2022 and the new regulations, no major upgrades will be introduced by McLaren.

“A couple of little bits, nothing that is going to change the world,” he said.

“We have made some good progress as we have seen, especially last weekend in Austria was one of the best of the year. Repeating that is not going to be easy.

“We try to make further development and progress but our focus is now shifting to next year.”