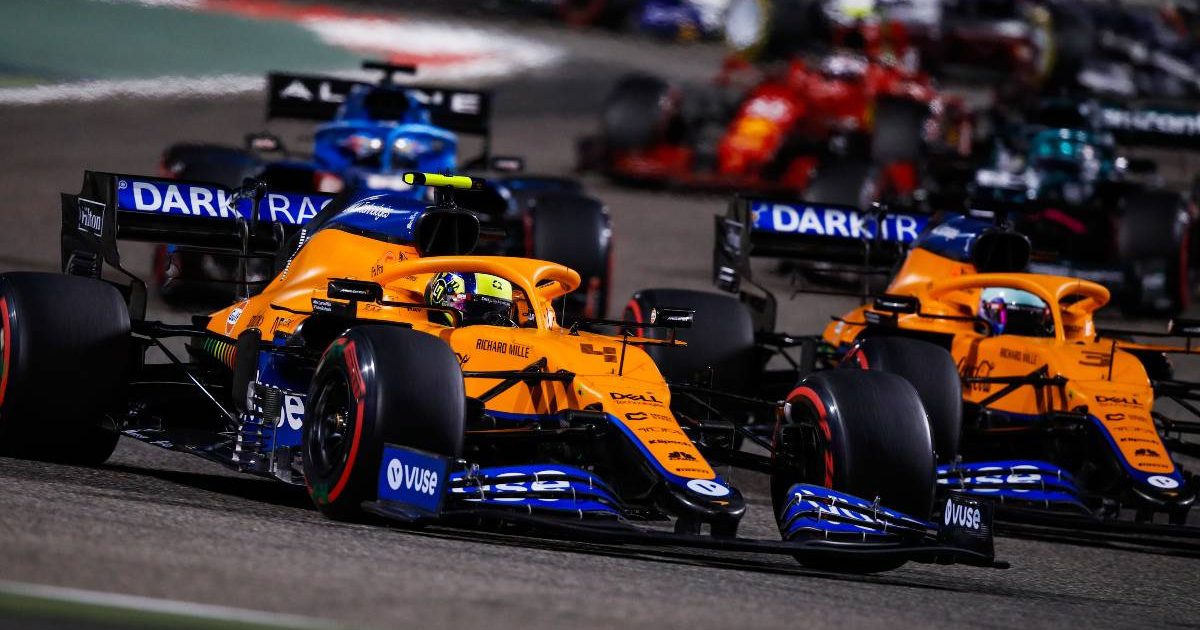 Lando Norris says it is far too early to starting getting “over the top” on his inter-team battle with Daniel Ricciardo.

Norris qualified P7 at the season-opening Bahrain Grand Prix, one place behind Ricciardo, but enjoyed a strong start, passing his new team-mate and Ferrari’s Charles Leclerc in the opening stages.

The Briton would go on to record a solid P4 finish to begin his third campaign with McLaren in style, while Ricciardo finished P7, although McLaren have since revealed that the seven-time grand prix winner sustained damage in an early altercation with AlphaTauri’s Pierre Gasly.

And so Norris is not about to start getting ahead of himself after one race, and expects his battle with Ricciardo to “swing both ways” during the season.

“It is a good start, particularly passing Daniel on lap one, but it is just going to be ‘you lose some and win some’,” he told the PA news agency.

“I don’t want to say I look great because the two of us are very close at the moment and he could have the upper hand on me at the next race. It is going to swing both ways.

“He is a very competitive guy, he is very fast as he proved in qualifying, and I am sure we are going to have some close battles. I don’t want to be over the top and say I outdid him.” 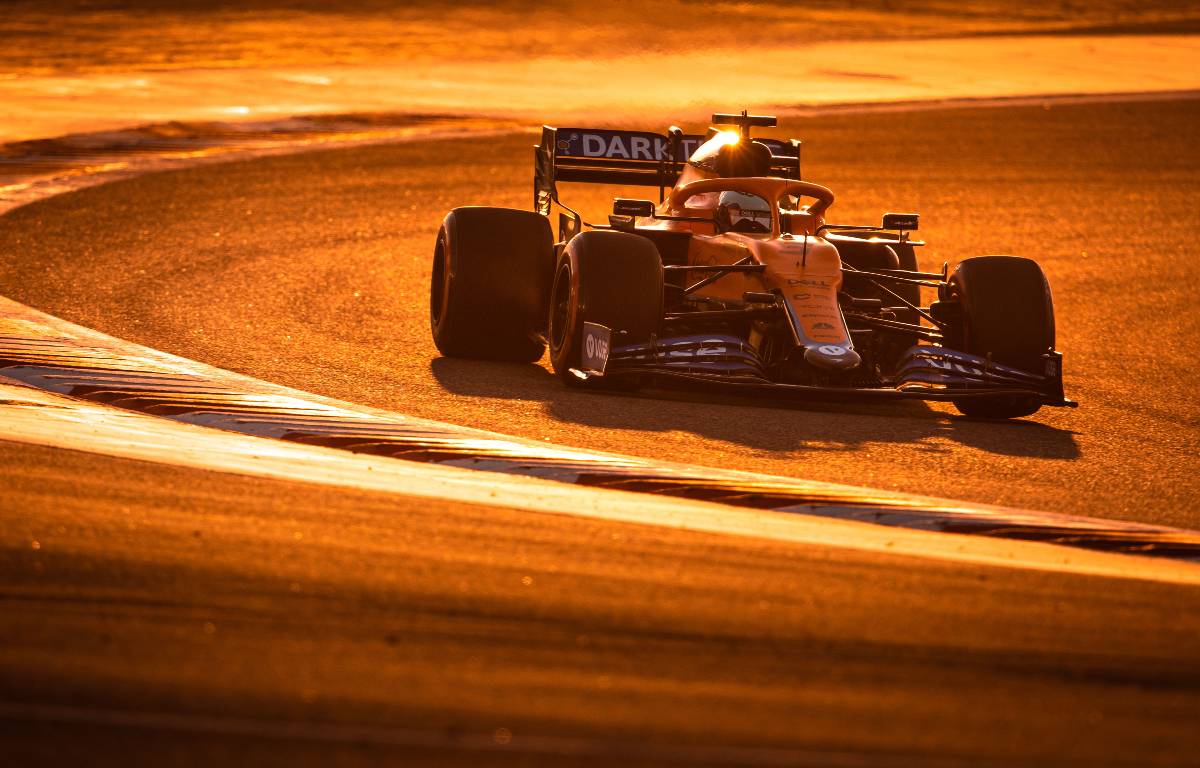 After landing back in the UK, Norris will now have to complete the remainder of the week in isolation.

His spell in quarantine will conclude on the proviso of a negative Covid-19 test, taken on the fifth day of his return to the UK.

And once he is free to head back outside, the golf course will be his first point of call.

“I have got five or six days to wait and then I will be out on the golf course losing balls again,” he said.

“I don’t mind the quarantine because I like staying in, I am that kind of guy. I don’t feel like I will miss out on a lot because I am in a privileged position to do a lot of things.

“I can still go to McLaren and work. I can stay at home, go for a run, train and play online with my mates or play on my simulator so that’s a lot more than others. I am not complaining, but the sooner I can go and play golf with my friends, the better.”