Home News ‘Experience no excuse for losing to Ricciardo’ 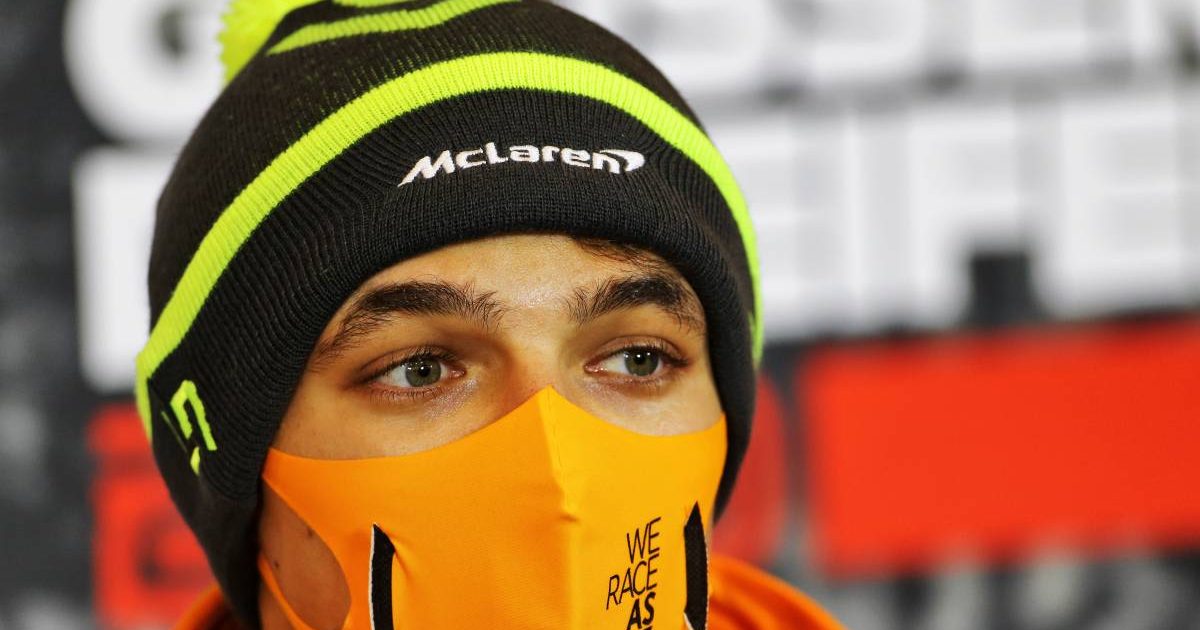 Lando Norris insists he will not use Daniel Ricciardo’s much greater F1 experience as “an excuse” if he comes off worse in their internal McLaren battle.

McLaren have formed a driver line-up for 2021 of a duo 10 years apart in age with Ricciardo, 31, brought in to replace Carlos Sainz who has departed for Ferrari.

The Australian joins Norris, 21, who is about to begin his third Formula 1 season – all of which have been with McLaren – kicking off with the Bahrain Grand Prix on March 28.

Ricciardo is five years older than Norris’ former team-mate Sainz and that means there is a significantly bigger experience gap between McLaren’s current drivers than there was previously.

This will be the 11th F1 season in which Ricciardo has competed – his career began with the HRT team at the British Grand Prix halfway through the 2011 campaign and he has won seven races, all for Red Bull, since then.

But having been especially well matched with Sainz in all senses, including performance, Norris is not prepared to play the experience card should he find himself in the situation of having to explain why Ricciardo has performed better than him.

I’ll be seeing you on Friday pic.twitter.com/icc1Yzpb4l

“I don’t think him [Ricciardo] not being with the team [previously] makes any difference,” said Norris during a video interview with Sky F1.

“I don’t want to use his 11 years of experience as an excuse to say that’s why he might have beaten me.

“We’ll see. I think it will be a fierce battle between us. I’m excited for the team-mate rivalry we’ll have, which will obviously be a good one, but he’s still a guy I can learn from.

“That won’t change race results or how we both go racing. We are both still learning every day and improving our driving and that’s what I’m excited for.”

Norris had two big highlights that bookended the 2020 season – a pair of third places, specifically one of his own at the opening Austrian Grand Prix and another for the team at the end of the campaign by claiming the ‘bronze medal’ in the constructors’ World Championship.

Regarding ambitions for 2021, the Bristol-born driver is keeping his cards close to his chest for the time being.

“I’ve got targets I’m setting myself now, but nothing as a whole objective,” said Norris. “I’m making sure I’m ready in certain areas but in saying which ones I want to improve, I think I’ll wait until pre-season comes along [in Bahrain from Friday to Sunday this week].

“I was much happier with how last year went in terms of my races. There were no outstanding problems, which there were after year one, so I’m happy I improved in those certain areas but there are always little things you want to improve on.”