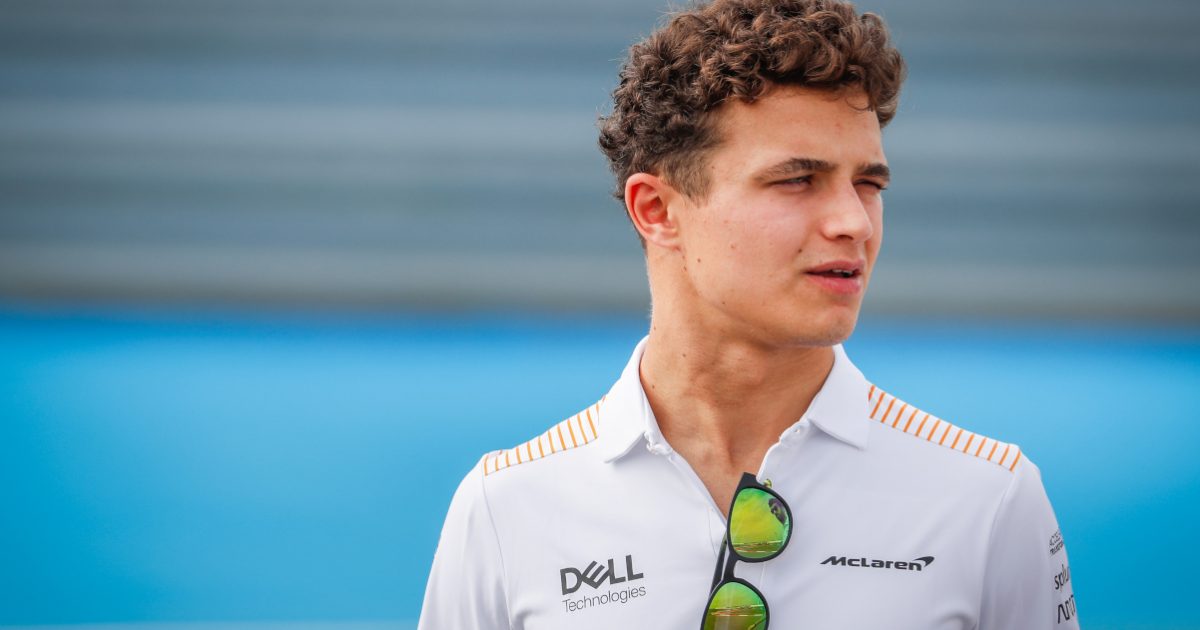 Only 7.5 points separate McLaren and Ferrari in the championship with Lando Norris fearing it could be “difficult” to keep the Scuderia at bay.

McLaren and Ferrari are in a fight of their own for best of the rest in this year’s Constructors’ Championship, and the prize money that comes with it.

While based on last year’s performances it was thought that McLaren would have the edge, Ferrari have put in a stellar recovery this season.

With four podiums to McLaren’s five, the Woking team are still the only outfit this season to bag a 1-2 in a grand prix, Ferrari sit just 7.5 points behind McLaren with six races to go.

“At some races we have still been better and at some they have been better,” Norris said ahead of the United States GP weekend.

“As a trend they have been on the stronger end, especially now with the new power unit it has definitely shifted their pace into a stronger one.

“If you look at Turkey there are not one or two tenths ahead, they are a fairly large chunk ahead of us. They definitely have a very competitive car, and a more competitive power unit now.

“It is going to make our life tougher but the aim is still to beat them, and will put everything into staying ahead of them in the championship.

“It is going to be difficult and we will fight hard to the end.”

The Brit reckons there will be some tracks where McLaren have the advantage, and others where it goes Ferrari way.

“On some areas of the track we can be good and in other areas we will struggle,” he added.

“But it is not just the track, there are some other variables, the bumps, the wind, the temperature. We think we will be okay but it is very close, so it’s not like we know that we will be two tenths quicker than Ferrari or two tenths slower.

“We think we can have a good weekend and we aim for a strong weekend and hopefully be better than we were in Turkey.”

Norris is P4 in the Drivers’ Championship, 10 points ahead of Sergio Perez.