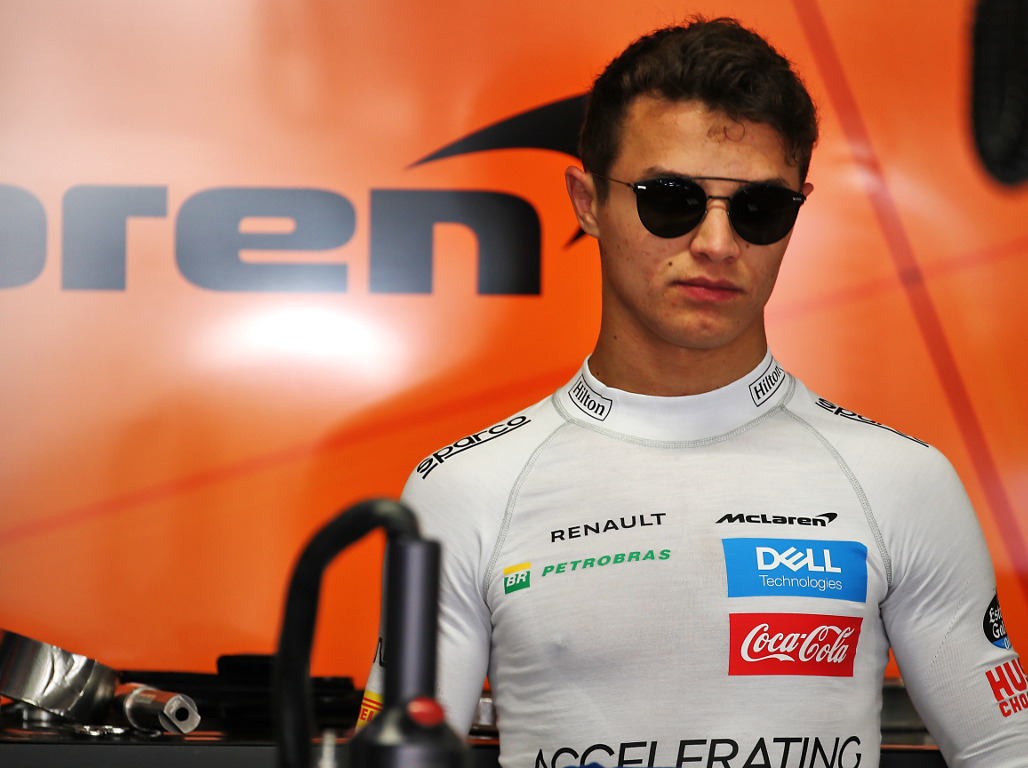 Lando Norris has been shaken by the death of F2 racer Anthoine Hubert and believes drivers take their safety for granted when racing.

Hubert was killed in a freak accident during the F2 Feature Race in Belgium which also involved Juan Manuel Correa and Giuliano Alesi, with Correa also suffering severe injuries.

Tributes ran throughout the weekend for Hubert, but several drivers including Hubert’s childhood friends Pierre Gasly and Charles Leclerc were visibly struggling on race day, while Daniel Ricciardo also revealed that he didn’t want to race in Belgium.

Norris was another driver who struggled to come to terms with that happened, telling Autosport that some drivers would “take it better than others, but I didn’t take it too well”, while also stating his belief that racers take their safety for granted.

He said: “It shook me in quite a big way because I think even us as drivers, we take it for granted sometimes – what we do, how safe things are, how we can have such big crashes and get away with it and be fine.

“But so quickly it can go the opposite way.

“I guess in the past, that was a lot more of an expected and regular occurrence.

“This was more of something that can just happen to any of us.

“My condolences go out to all the family and friends of Anthoine.

“I feel bad, knowing I was in it racing every day, it could have been anyone.

“It wasn’t, but it could have been me last year, and it’s when you start thinking of things like that it starts shaking you.”