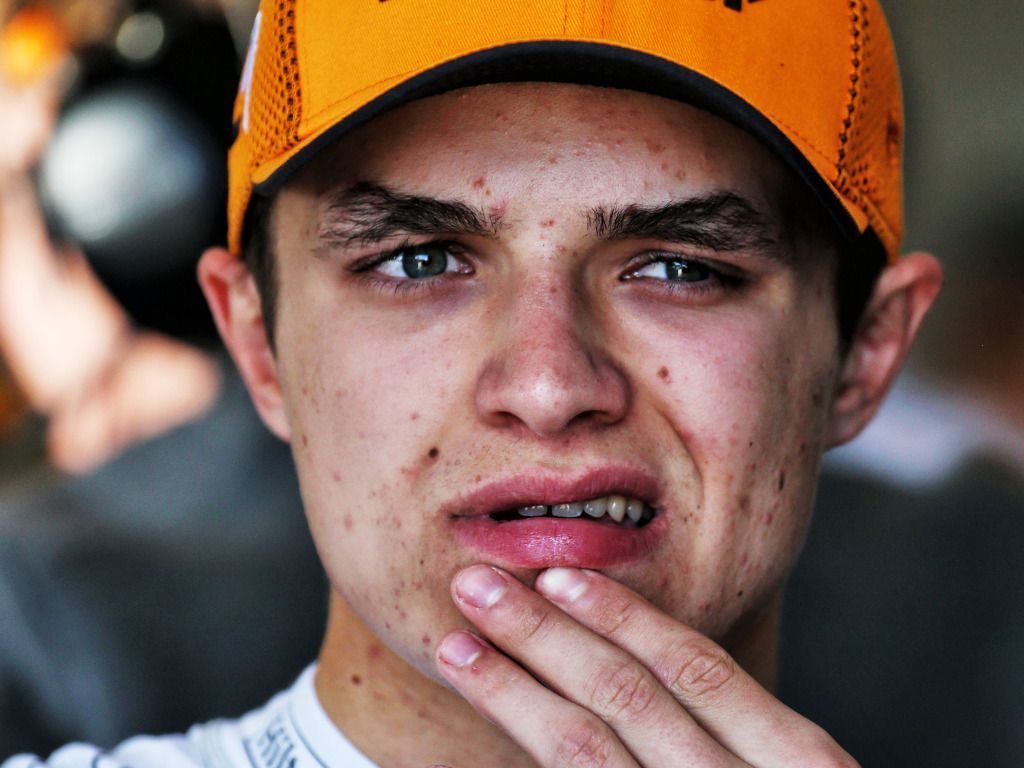 Lando Norris has lamented a troubled Friday session at Monza, but he hopes things will improve during the course of the weekend.

The McLaren driver spent more than an hour in the garage in FP2 due to an oil leak and it certainly compounded his woes as he is already set to start the race at the back of the grid after switching to Renault’s Spec C power unit.

Norris is hopeful of a better Saturday and Sunday.

“We had an oil leak so we had to come in and fix that which pretty much took the majority of the session away,” he told the official Formula 1 website.

“I managed to get out for the last 15/20 minutes and did a few laps. Figured out how to drive the car a little bit but still not as many laps as I wanted obviously.

“This weekend is more race biased so it wasn’t like I missed out on doing qualifying laps but it’s still a quick track so you want laps to try and build confidence under breaking which the rain doesn’t help!

“It was just a messy session and I hope tomorrow will be a cleaner day.”