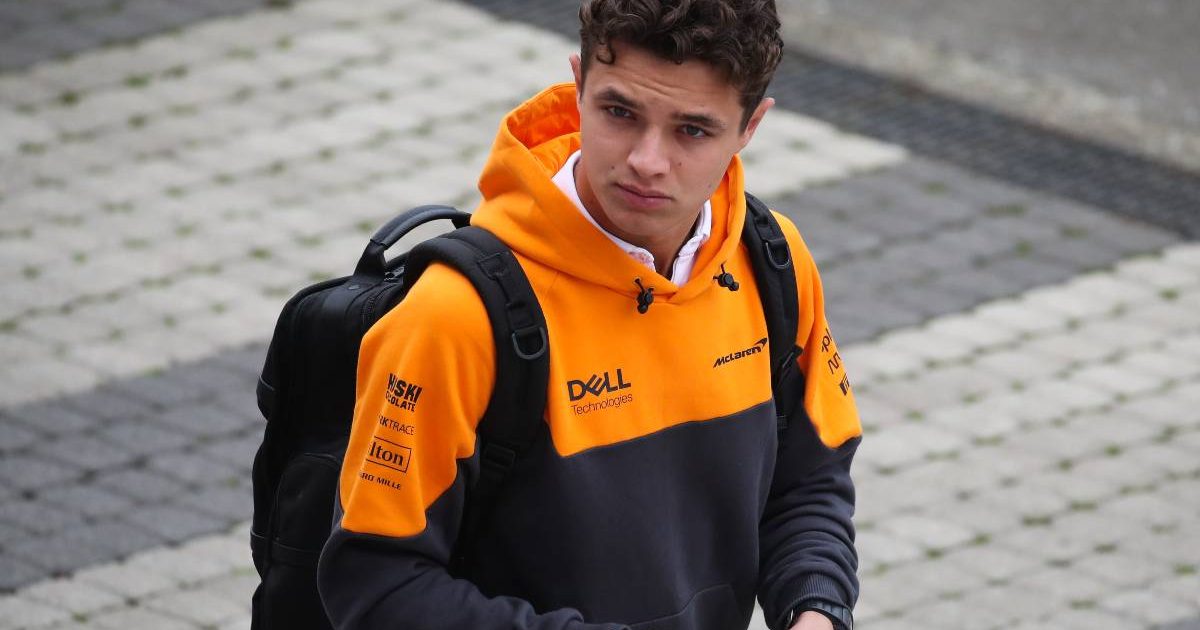 Lando Norris wants his new karting team to provide a pathway for youngsters into Formula 1, knowing that cost is still a barrier.

Lewis Hamilton and Sebastian Vettel have been arguably the harshest critics of junior racing, slamming the extremely high costs which make the ladder to Formula 1 inaccessible to so many youngsters.

Norris himself is well aware of that issue, but is hoping to help with the formation of his LN Racing team, operated by the successful OTK Kart Group.

“A lot of boys, and more so now girls are getting into racing, so the more we can just help that and introduce that the better,” said Norris in an interview for the Formula 1 website.

“Of course I think everyone knows, or needs to know that motor racing is very expensive.

“It’s not something that everyone can do sadly, I wish that it wasn’t the case, I wish anyone was able to come into this kind of sport, like football or tennis where you can just pick up a football or pick up a tennis racket and a ball, that is so accessible to anyone in the world.

“But motor racing isn’t sadly. In any way I can add to that to allow more boys, more girls to come through, take part in racing if they can and help them achieve their goals, then I’d love to be part of that. A cool thing to be part of and hopefully see over the next few years.”

Norris was speaking from the South Garda Karting track, a venue which brought back memories of his own karting career from the very early days driving a Fernando Alonso kart.

So now that he is a Formula 1 driver alongside Alonso, Norris is looking for the best talent to join his team and start their own journeys to Formula 1.

“It’s a bit surreal, because here this track [South Garda Karting] is where I grew up in a way, it’s where I came to do one of my first European races,” he said.

“Just brought back a lot of memories, I was racing in a different kart then of Fernando Alonso, and I guess for a young boy or for me then as a kid looking up to that, was pretty cool.

“And now I’m in that position where some of the kids here that are driving round, will get to soon drive my kart maybe.

“It’s a cool feeling that you have something that you know will hopefully help younger kids grow up and experience racing and so on.

“I hope we attract the best drivers, hopefully not good enough that they come and take my seat in a few years!

“I feel like we have come with the best people, OTK is one of the best manufacturers and a great team who are going to be running it, so it’s all one big family and for me to come back and make this all happen with them was pretty special.”

Asked about the ultimate goal of LN Racing, Norris responded: “To be part of the development of people’s futures, of kids who have an ambition to get into Formula 1.

“To be part of that, to allow as many people who are starting karting, or even joining karting at whatever age, to try and help them get to Formula 1.