Home News Norris: Not too different to last year’s car 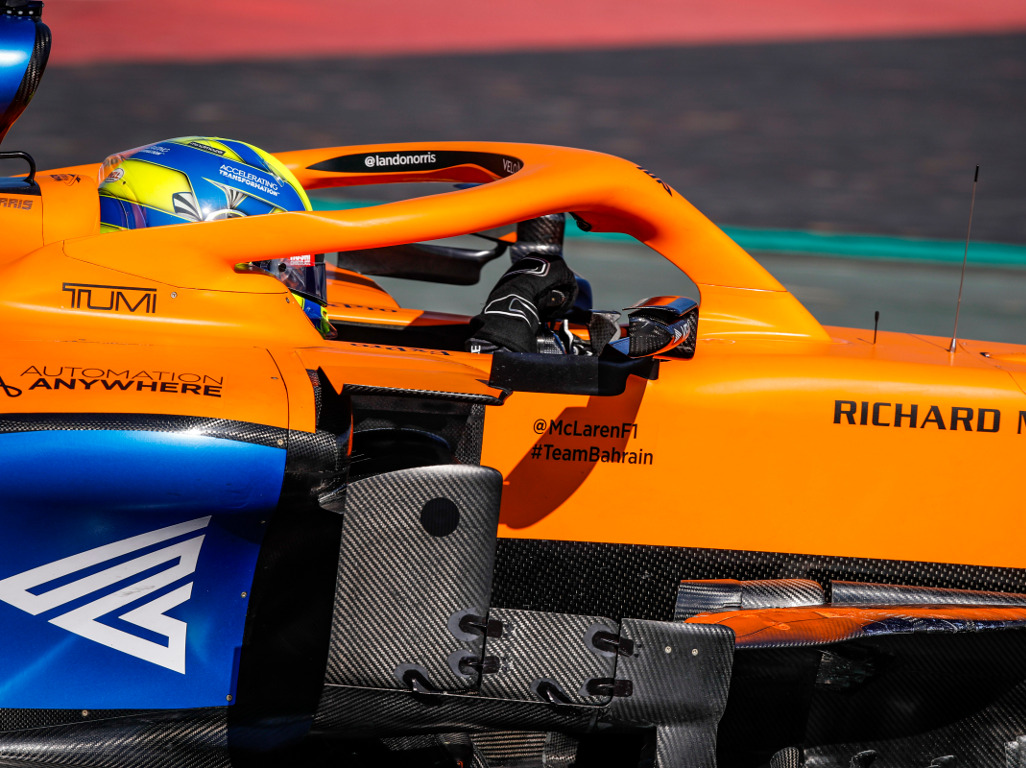 Lando Norris spent his first day in the McLaren MCL35 in Spain on Thursday and declard that it was “not too different to last year” at least in terms of handling.

The British racer replaced Carlos Sainz for Day 2 of the opening pre-season testing.

But while that left him outside the top ten, Norris says it was a good day for McLaren.

“A good day – we did 137 laps, completing almost everything we wanted to do,” he said.

“I got a good feeling for the car, and it’s not too different to last year in terms of handling, which is a good thing.

“We got through our programme with a lot learned for both me and the team, making a good start ahead of tomorrow and next week.

“There are areas we know we need to improve on, but it’s been a productive day overall, which is the main thing.”

Norris’ run, which was briefly halted when Kimi Raikkonen brought out the first red flags of testing, means McLaren have managed over 130 on both days.

Technical director James Key said it was another “productive” day.

“The morning was taken up with some specific aero measurements, which will give us the first proper overview of the car’s aero flow conditions. We then moved on to a set programme of test items, some of them with new parts.

“We did long runs in the afternoon combined with some mechanical set-up work and reliability tests. We also completed some general set-up work that has helped us further understand the car, in addition to what we learned yesterday with Carlos.

“Tomorrow we’ll continue the programme with both drivers, running some more new components and taking the direction we’ve learned over the last two days.”

Norris and Sainz will split the driving duties on Friday.