Lando Norris thinks McLaren had only the “fifth fastest” car at the Bahrain Grand Prix and admitted they have work to do ahead of Imola.

Zak Brown’s team are hoping 2021 can see their push back towards the top end of Formula 1 continue following their impressive season last year, which saw them finish ‘best of the rest’ in P3.

Their early showings this year have appeared to be a continuation of that, with Norris and his new team-mate Daniel Ricciardo finishing P4 and P7 respectively in Bahrain, claiming 18 points for their constructor.

Despite their strong performance, Norris has insisted the MCL35M was only the fifth fastest car on the grid.

As quoted by Crash, when asked if the car is better for a Saturday or Sunday, he answered: “Difficult to say. I want to say we did a good job about thinking about [the race].

“Already on Friday and Saturday we were thinking about the race already. The pace seemed easier to maintain. [In qualifying] realistically we had the fifth fastest car. We aren’t like the third best or anything.

“We have work to do and hopefully at Imola we can make a step forward.” 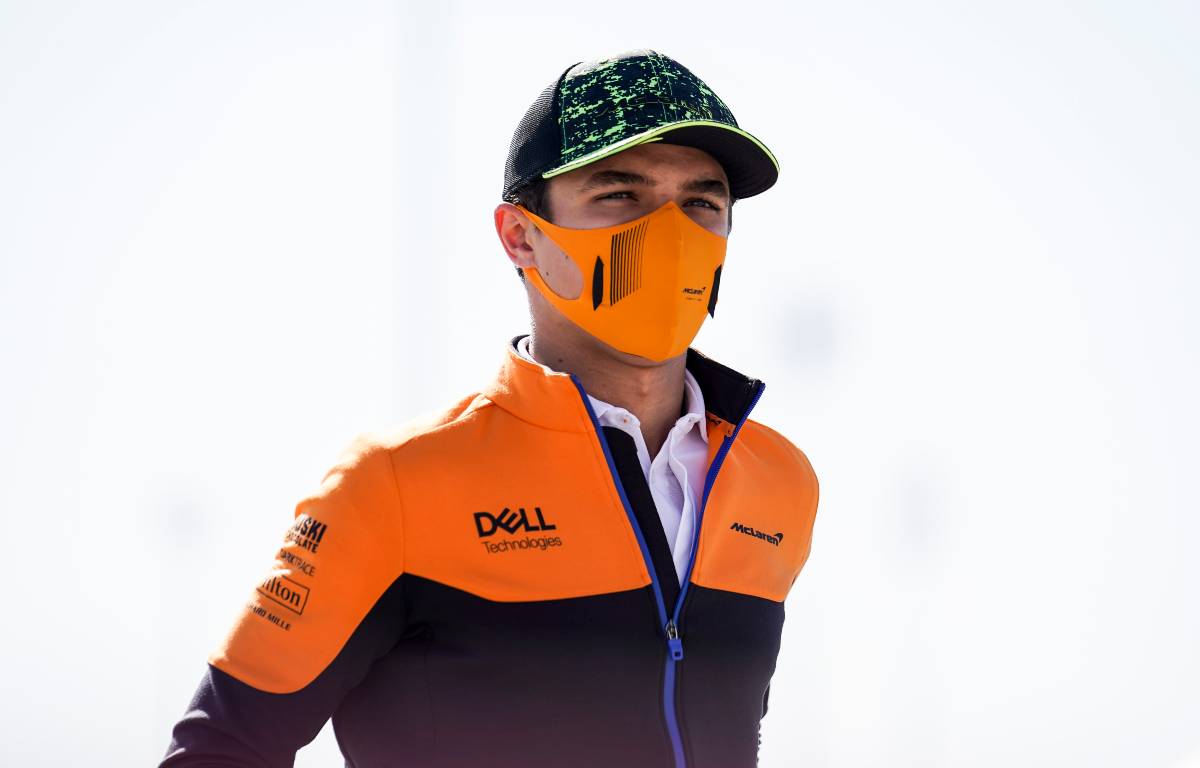 The trip to Imola comes in mid-April, with the Made in Italy and Emilia Romagna Grand Prix taking place on April 18, and all teams will have used their time since Bahrain, and the remaining time before the journey to Italy, to make changes to their car in order to optimise their performance for the second race of the season.

That work for McLaren, according to Norris, should be focused on their pace, which he feels was matched by AlphaTauri and Ferrari.

“We have a lot of work to do,” he added. “If the other AlphaTauri of [Yuki] Tsunoda was in Q3 they probably would have been ahead of us.

“We were ahead of Carlos [Sainz in qualifying] but if he did a good lap he should have been ahead of us, so it’s not like it’s perfect. We have a lot of work to do, maybe more in qualifying than the race.

“If we were further back in the race it would have been more difficult and we wouldn’t have looked quite as good.

“I don’t think we can get complacent just by having a good result. I’m happy, there are a lot of positives, but also negatives to work on.”