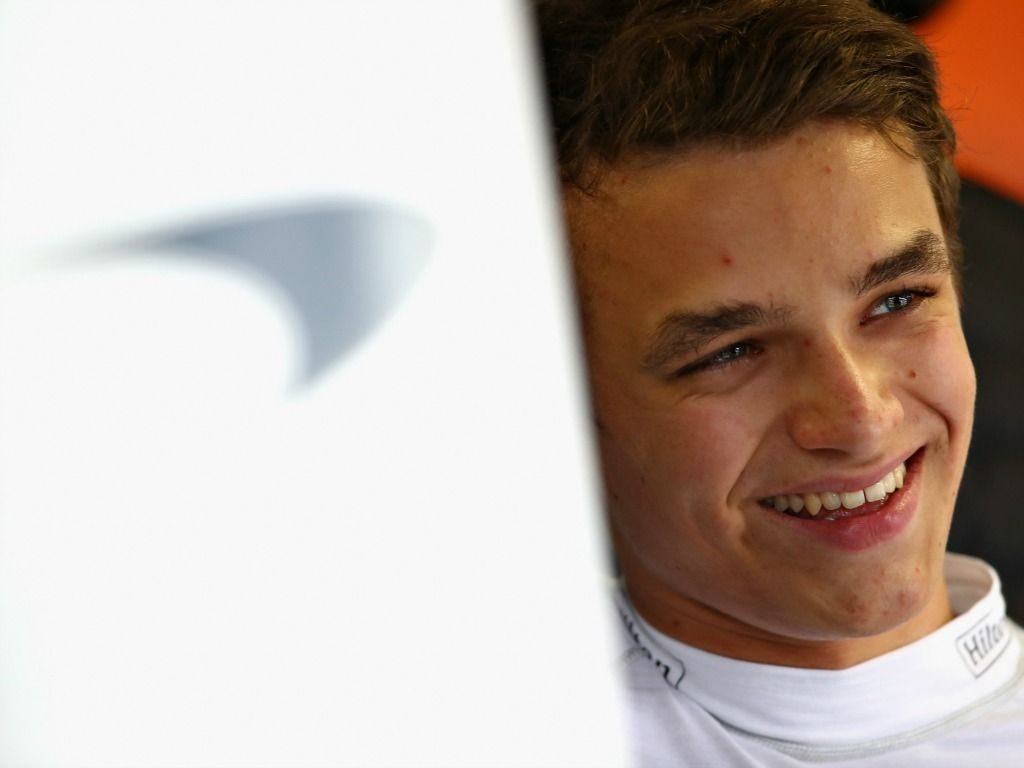 Swapping to Mercedes power in 2021 will be a welcome boost for McLaren but Lando Norris insists it won’t be “everything”.

McLaren ended their previous relationship with Mercedes at the end of the 2014 season, believing at the time that customer teams can never win a championship.

Speaking in the team’s final season with Mercedes engines, then McLaren chief Ron Dennis said: “My opinion, and it is an opinion held by many people within our organisation, is that you have no chance of winning the world championship if you are not receiving the best engines from whoever is manufacturing your engines.”

McLaren swapped to Honda power for 2015, hoping to revive the glory days from the 1980s. It didn’t happen.

The Honda engine was woefully off the pace and unreliable, leading to a breakdown in the relationship with McLaren moving onto Renault engines in 2018 and beating the French manufacturer’s works team in last year’s championship.

The Woking team announced last year that it would be returning to Mercedes in 2020.

“It’s something to look forward to,” Norris told GPToday.

“It’s what we believe will be an addition and something to help us step forward but it’s not going to be everything.”

The Brit acknowledges that McLaren also have to make gains with their chassis next season if they want to be fighting for regular podiums and race wins.

“There’s a lot of time that we still need to find in the chassis itself and not just rely on the engine.

“So it helps and it’s a step forward but there’s a lot of things in Formula 1, so many things that are part of making a car go quickly and this is just one of the hundreds of thousands [of things].

“So it’s good, it’s something we look forward to, something that we definitely think is going to be helping us. We have to get this season out of the way and work as hard as we can for now and then look forward to it next year.”