Home News Engine changes put Norris, Ocon at back of the grid 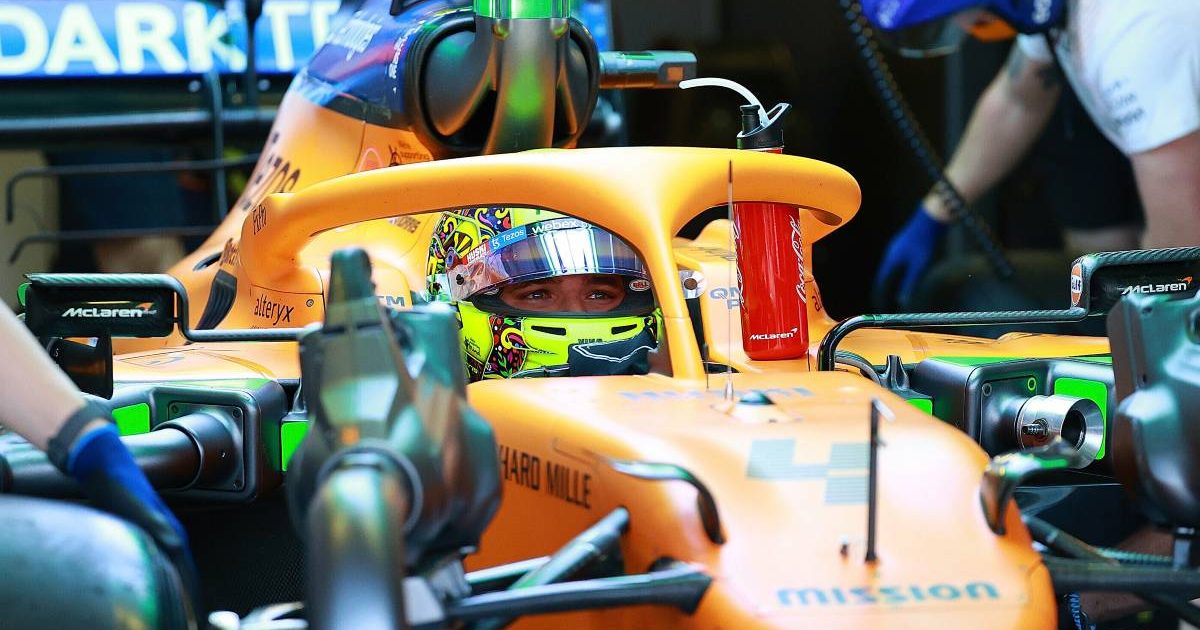 McLaren’s Lando Norris has taken a new power unit for the Mexican Grand Prix, which means he will start the race at the back of the grid.

Since Norris is having a new Mercedes engine fitted into his McLaren MCL35M for the Mexican Grand Prix, it means his run as the only Mercedes-powered driver yet to take a fourth engine is over.

Penalties are issued once a driver goes beyond their allowance of three, and when a driver takes a complete set of new components, as Norris has done, it means they are demoted to the back of the grid.

However, Norris may not actually start from the very last grid slot.

Ahead of tomorrow’s #MexicoGP, the team have decided to replace @LandoNorris’ power unit. pic.twitter.com/vVtuMXvxHb

Lance Stroll, Esteban Ocon and Yuki Tsunoda have also picked up the same penalty, so their qualifying positions will determine where the quartet line up at the back.

Ocon’s penalty was confirmed by his Alpine team shortly after the news about Norris broke.

“Esteban will have a new engine for this weekend’s Mexican Grand Prix – his fourth of the season,” Alpine stated on social media.

“All components of the power unit will be brand new for qualifying and the race.”

With the 2021 campaign now entering its closing stages, McLaren have five more rounds to see off Ferrari’s bid for P3 in the Constructors’ Championship.

The advantage is with McLaren, who hold that place currently on 254 points, but Ferrari are only 3.5 adrift, which means it is still absolutely all to play for.

Therefore engine penalties such as this one for Norris could have major implications on the final finishing places for McLaren and Ferrari.