Home News Norris feels he ‘owed’ his loyalty to McLaren 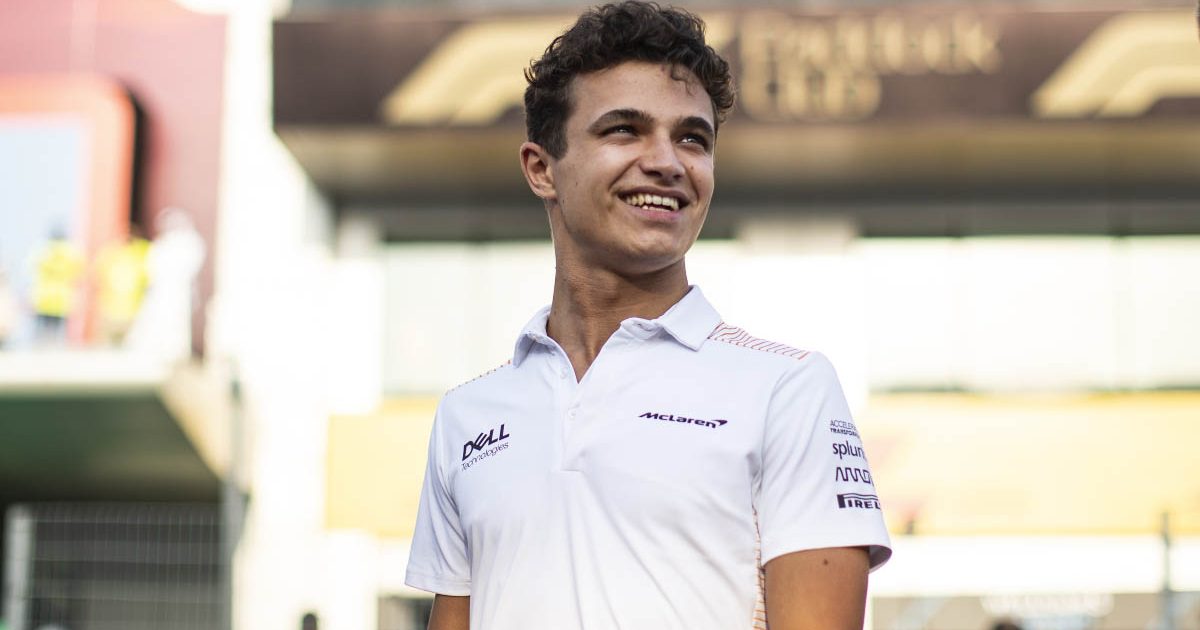 Signing a new long-term deal with McLaren, Lando Norris says he felt he owed it to McLaren but also to himself to make sure he’s in a “good place”.

McLaren announced earlier this month that the Briton had signed a new long-term deal, one that will keep him at the Woking team until the end of the 2025 season.

Charles Leclerc agreed a five-year deal with Ferrari that keeps him at the Italian stable until the end of 2024, while Esteban Ocon signed a new three-year with Alpine last season.

Now Norris has added his name to the list of longer than usual contracts, extending through to the end of the 2025 season.

That will bring his tally of years with the team that gave him his break as a teenager to seven years.

“I feel like I owe it to McLaren,” he said as per GPFans.

“I owe a lot to McLaren and I just want to be part of that journey and make sure I know I’m in a good place in year two, year three, year four for this contract I’m on.

“That and of course, I just really like it here. It’s very enjoyable.

“I love the people I work with and at this moment in time, I don’t want to change things. I don’t need to go to other teams and so on.”

But while the 22-year-old has re-signed with McLaren, Norris did reveal after his news of his contract broke that he had spoken with rival teams.

The Briton said at the time: “There were little chats here and there. But that’s all, and nothing went far.”

He has not revealed which teams he spoke with.

He added: “None of it went into too many details because talks with Andreas [Seidl, team principal] and Zak [Brown, CEO] and so on were always ongoing.

“Even since last time, there were always things that we were bringing up to each other, them to myself and myself back to them about our future and them wanting me in the team and me wanting to be a part of their team.

“So it was quite simple. I think we work very well together, we want to win together and it’s our goal together that we want to achieve wins and championships.”

McLaren have confirmed that Norris’ deal does not include exit clauses, the two are tied to one another for the duration of his long-term deal.